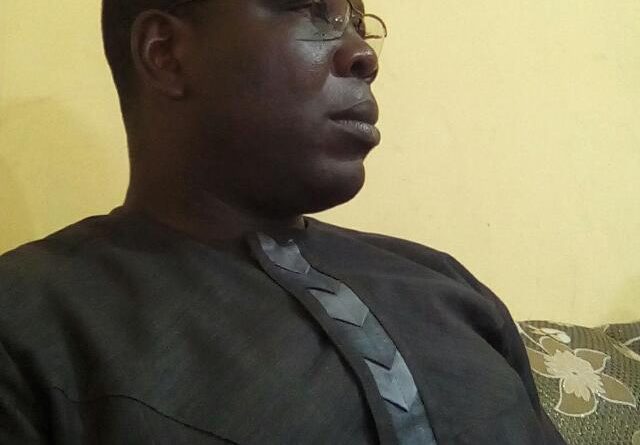 Though the ruling NDC in the Nadowli-Kaleo constituency say unity has returned to their fold, some members of the party loyal to Roger Gaale are throwing their weight behind the PNC’s National Chairman Benard Mornah who is contesting the incumbent MP Alban Bagbin.
This came to light when the campaign coordinator of Mr. Gaale’s team Eric Dakurah spoke to the Daily Guide in an interview.
Eric Dakurah who is the immediate past Regional Secretary of the NDC told the Daily Guide that he prefers Mr. Mornah who has proven that he is capable of bringing development to his people though he is not the Member of Parliament.
According to him,” when it comes to development, I don’t think of my political party I rather think of a person who can bring development to my people. In this regard I think Benard has shown that he is an agent for development”.
He added,” look there are things sometimes we don’t want to talk about but look at this wall around this school(pointing to a wall around the sankana basic school). This wall was built through the efforts of Benard Mornah. And that Kindergarten was also brought here through his efforts. So if we don’t support such a person I think we will be doing harm to our people”.
Mr. Dakurah expressed sadness at the continuous deceit of the people by politicians. He said,” we have to stop deceiving the people. We need to tell them the truth”.

The former regional secretary’s comments follows a misunderstanding between representatives of the incumbent MP , Albany Bagbin and Benard Mornah at the Kalibi festival at Sankana over the weekend.
The misunderstanding ensued when a representative of Bagbin intimated that there was no qualified contractor in the upper west region to work on the Sankana road hence the need to search for a contractor outside the region.
This comment did not ho down well with Mr. Mornah who took a swipe at the representative telling him to stop deceiving the people.
The Nadowli-Kaleo constituency race promises to be an interesting one come this year’s elections.