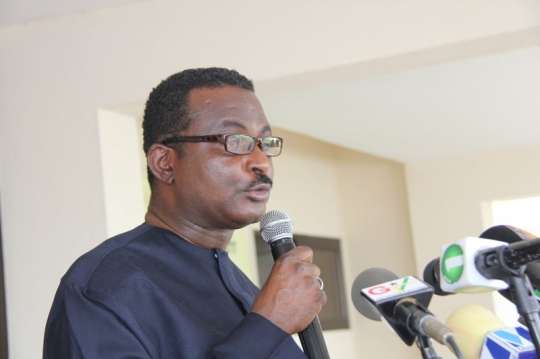 Member of Parliament for Cape Coast South Hon Kweku Rickett Hagan and also Central Regional Minister said, cape coast is going to have a new factory and will employee 1500 people from central region especially for seamstresses living around cape coast.

The New Sewing Factory will operates into two main productions,one for sewing garment for clothes and other one for manufacturing Shoes export and import to generate income to help our economy.

He also said, apart from factory production, the factory will have training center which will help to trainee people for three months to enroll them to the company.

Presenting the equipments or items to those whom have completed their work both male and female (100 Hairdryers & 100 Sewing Machines with amount of 500 GH cedis to each) to hairdressers and seem tresses at a ceremony organized at Chapel Square of MINISTER
st South Constituency, he said the machines,equipment’s and the site are all ready to start to finish before this year election or early next year.

Furthermore,the regional minister said, Ghana will be the third Africa Country to have one,countries likes South Africa and Ethiopian are already have the same factory.