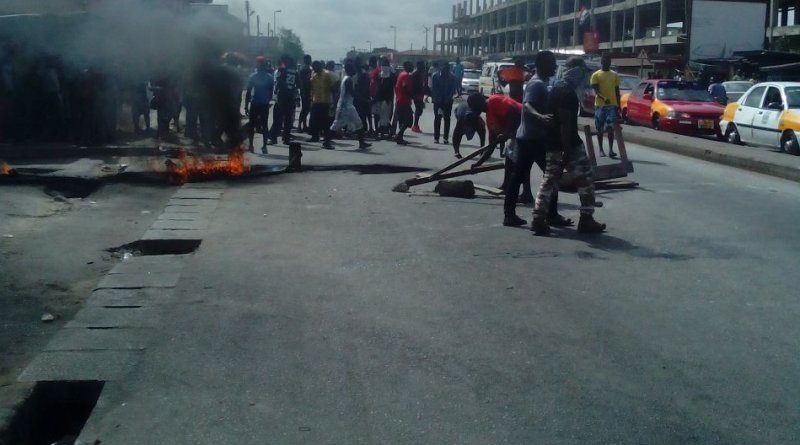 The case in which a young man of the Kumasi suburb of Krofrom was said to have been brutally assaulted by some police personnel resulting in his death has been transferred to the Criminal Investigations Department (CID) in Accra.

This is to ensure that the police administration conduct meticulous investigations into the matter.

A statement signed and issued in Accra by the Police Public Affairs Director, Superintendent Cephas Arthur therefore asked residents of Kumasi to exercise restraint as the police gets to the bottom of the incident .

Irate youth of the Kumasi suburb took to the streets on Friday May 27, 2016 protesting the death of Richmond Osei Tawiah who was arrested by some police personnel on suspicion of being an armed robber.

The residents accused the police of assaulting Tawiah thereby leading to his death and therefore went on rampage blocking roads and threatening to avenge his death.

An autopsy report which was released last Tuesday stating that Osei died of natural causes did not also go well with the residents.

They took to the streets, caused damage to public property and accused the police of influencing the medical officer at the Komfo Anokye Teaching Hospital who conducted the autopsy to issue the report.

The police had to use teargas and water cannons to dispel the rampaging youth on Tuesday.

Below is a copy of the statement from the police

The Police Administration wishes to entreat residents of Krofrom and the entire Kumasi citizenry to exercise maximum restraint in the wake of the death of Richmond Osei Tawiah, which occurred on Thursday 26th May 2016, as the Police conducts investigation into the incident.

The Police, hereby assures the aggrieved family and the general public that every effort is being made to get to the bottom of the unfortunate death of the young man. Subsequently, the case has been transferred to the CID Headquarters, Accra, for continuation.

Meanwhile security has been re-enforced in the Krofrom community and its environs to forestall the upsurge of any disturbances, and to create a congenial atmosphere for the promotion of socio-economic activities of the people.

In a related development, the Police Administration is calling on the people of Ashanti Region to remain calm in the face of seeming increased activities of armed robbers in the region. The Police has deployed a number of teams of action units to the region to help bring the situation under control.

In this regard, the Police is hereby soliciting the support and co-operation of the public to deal with the situation as soon as possible. Any information relevant to the arrest of persons behind these heinous crimes should be reported to the nearest District, Divisional and Regional Police Command or communicated to the Police via:

Once again, the Police is entreating residents of Ashanti Region, and specifically, Kumasi to remain calm in the current security situation and assist the Police to deal with it. 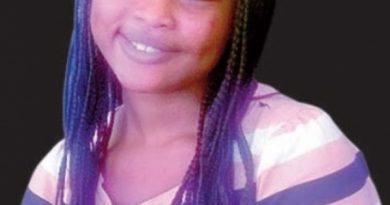 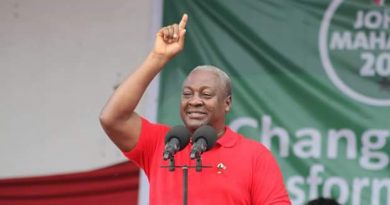 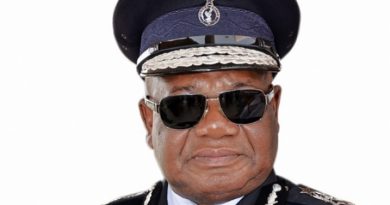