Barclays has had several approaches for its African business after saying that it would sell the division to boost returns.

Jes Staley, the bank’s chief executive, said there had been “interest expressed by a number of parties” in the business, which consists of a 62.5 per cent stake in a business listed in Johannesburg. Bob Diamond, Barclays’ former chief executive, is trying to put together a consortium to finance an acquisition and there could be interest from financial institutions in China, elsewhere in Asia and the Middle East.

Yesterday Barclays posted pre-tax profits for the first quarter that were 25 per cent lower at £793 million, below analysts’ estimates. Income fell 13 per cent to £4.6 billion. A bright spot was the lack of provisions for any mis-selling or other charges for regulatory breaches.

The results were weighed by costs involved in restructuring, which Mr Staley has pledged to accelerate.

Barclays said that its investment bank had also continued to struggle. It reports investment and corporate banking together and said that the division suffered a 31 per cent drop in underlying profits to £710 million.

However, falls in income of 4 per cent in markets and 5 per cent in banking — made up of fees and other earnings — were more robust than some of its US competitors. Mr Staley said he was “encouraged by our relative performance in the first quarter”.

Shares in Barclays gained ¾p to 174¾p on performance in investment banking that was stronger than expected. Mr Staley, who took over as chief executive on December 1, has vowed to deal more quickly with the bank’s share price underperformance and legacy problems. He cut the dividend from 6½p for 2015 to 3p for 2016 and 2017 so that it could take a hit on shedding poorly performing businesses quickly.

Mr Staley, a former JP Morgan executive, has said that the investment bank will recover and that having a diversified business covering retail customers and complex lending to large companies and investors is ultimately less risky. He plans to pull out of nine countries across Asia, Latin America and Europe and cut 1,000 more investment banking jobs. Barclays is also selling its Asian private wealth business.

The results follow stronger numbers than expected from Standard Chartered, which prompted relief among investors that its bad debts were improving and that it had managed to stop revenues shrinking. It is run by another JP Morgan alumnus, Bill Winters, who said that the bank was improving. 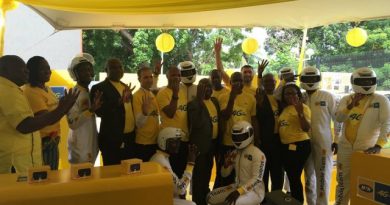 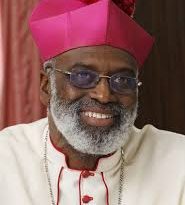 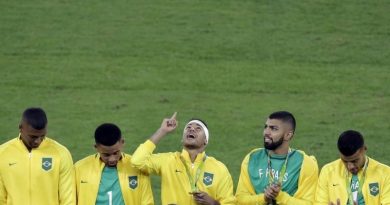