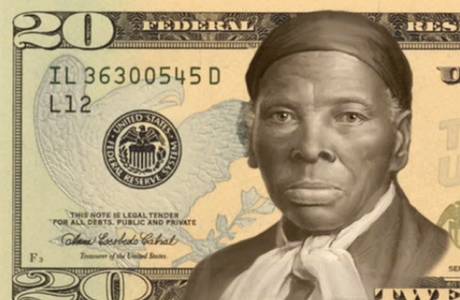 This was made known by Treasury Secretary Jacob J. Lew on Wednesday in what has been dubbed “the most sweeping and historically symbolic makeover of American currency in a century”.

Harriet Tubman was an African ‘slave’ who escaped and became a pivotal figure in the struggle to end the heinous practice.

She is best known for organizing the Underground Railroad system which was used to cart thousands of slaves to freedom, greatly risking her life in the process.

In the run up to the decision, critics have drawn a contrast between the heroic African American female, nicknamed ‘Moses’ with the White male (President Jackson) that she is to replace on the currency. Jackson, the son of Scottish – Irish immigrants who owned slaves, became known for policies that led to the deaths of a large number of Native Americans.

Tubman would be the first woman so honored on paper currency, the closest and only exception being the 19th Century brief appearance of Martha Washington’s portrait on the $1 silver certificate.

Lew says Founding Father Alexander Hamilton’s image will stay on the $10 bill and Abraham Lincoln’s on the $5, but images of women would be montaged to the back of both bills. 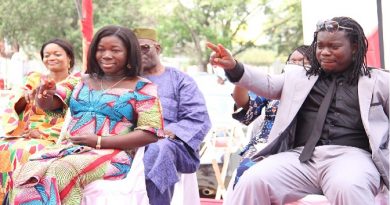 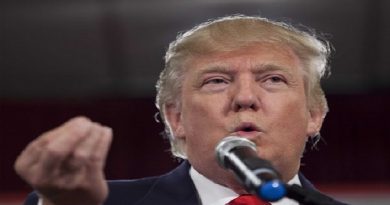