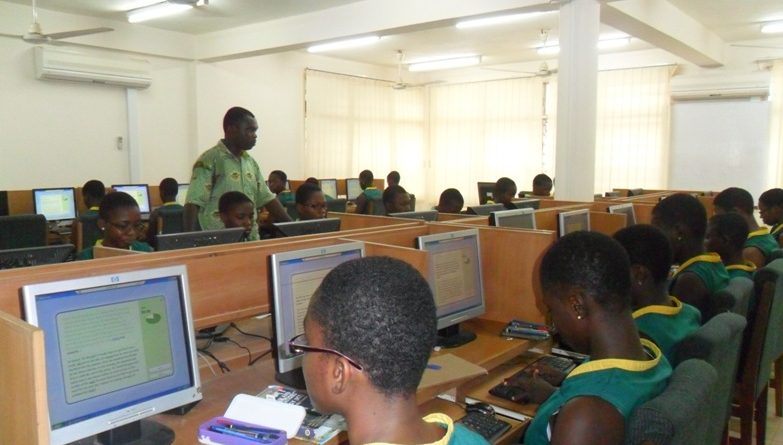 Twenty-two students of Wesley Girls Senior High School in Cape Coast, in the Central region, have been nabbed by school authorities for practicing occultism. According to some students who spoke to ghnewsnow.com on condition of anonymity, the culprits were grabbed during their ceremony to induct a new leader for the sect as the previous leader is expected to graduate in June this year. One of the students disclosed that occultism in the school is prevalent and has been around for the last 23 years. Most of the students nabbed were first and second year students who had been initiated. The current leader of the group is reported to be in Abban House, a very popular House of the Methodist school. The occultists who are yet to be penalized by authorities of the school have been handed over to the Methodist Church in Cape Coast to help resolve the matter, Starrfmonline.com checks show. The situation has, however, created fear and panic amongst students and parents who are alarmed their children could be brainwashed. The source also confirmed to Ghnewsnow.com that the occultists have a special book with various teachings which they use to brainwash and recruit fresh students into their group so the tradition does not fritter away after their departure. The source revealed that the occultists argue that not all students can be Christians and must be allowed to perform their rituals. The source also added that the students try to indoctrinate their colleagues by stating that there is nothing immoral about masturbation and lesbianism. They also hold the view that premarital sex is not a sin contrary to what the Bible says and that there is no need asking for forgiveness of sins since Jesus’ death atoned for all sins. The source revealed that similar groups were scattered in schools in the Eastern, Greater Accra and the Volta regions while other groups could be found in other institutions. Several calls placed to the headmistress and other authorities of the school have been futile. Meanwhile, the Bishop of the Cape Coast diocese of the Methodist Church, Rev. Abekah Wilson said he was yet to be informed about the issue when ghnewsnow.com contacted him.