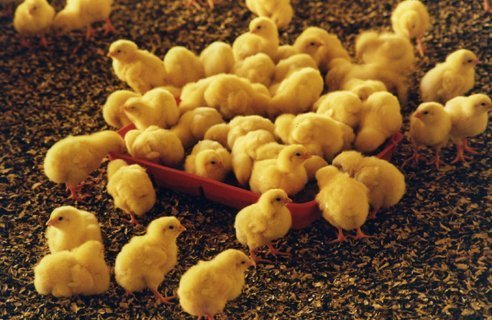 As part of efforts to strengthen surveillance to check the possible cross-border transmission of avian influenza from neighbouring countries into Ghana, the Ministry of Food and Agriculture (MOFA), has banned the importation of day old chicks, eggs and other poultry products. Dr. Hannah Bissiw, the Deputy Minister in charge of the livestock who announced this on Wednesday said the decision comes on the back of increased commercial activities at the border towns, particularly of La Cote d’ Ivoire and Burkina Faso. 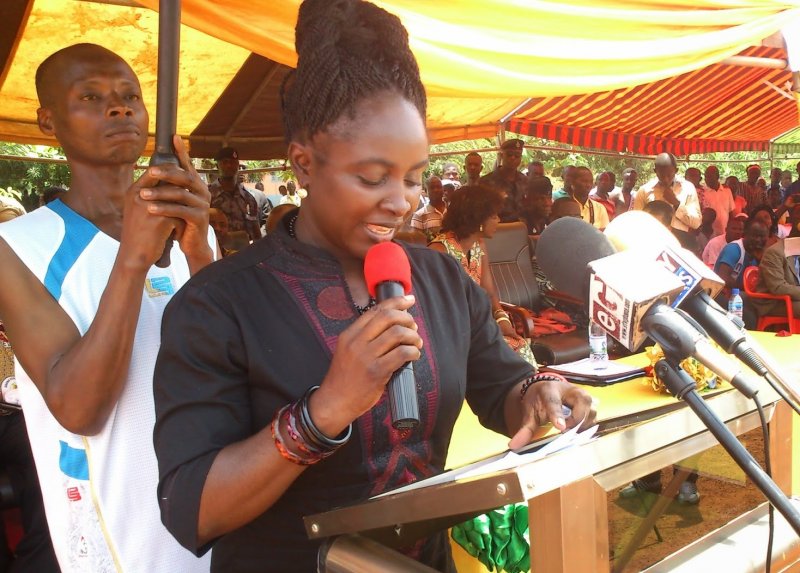 The Deputy Minister who was speaking to members of the Dormaa Poultry Farmers Association in Dormaa Ahenkro, in the Brong Ahafo region, underscored the need to enforce such stringent measures in that Municipality-the hub of the poultry industry in the country, that also shared boundary with La Cote D’Ivoire. “The Municipality which also produced one-third of the nation’s poultry requirements was also strategic to be earmarked for the protection of healthy birds in line with standards outlined by the world Health Organization for Animal Health (OIE)”, she added. Dr Bissiw stated that in demonstration of government’s commitment towards the fight against the disease, it provided 120 motor bicycles kits and other chemicals to the veterinary officers to aid surveillance and protect birds in 2015 expressing government’s continuous support in that direction. She noted that the quest to see the growth of the poultry industry had a lot of Presidential backing which was accentuated by plans to actualize the 40 per cent reduction on the importation of broilers, while ensuring consensus among importers of poultry materials to reduce cost on those items as it was subsidized by government. She further stated that a pilot project which was initially embarked upon by government to find problems confronting poultry farmers and establish a processing plant in Dormaa Ahenkro, had to be aborted due to perceived mismanagement of state institutions. “Additionally, the aggressive battle with the bird flu outbreak, took our attention off the pilot project.” Dr Bisiw however, expressed the Ministry’s willingness to rehabilitate the poultry laboratory in Dormaa Ahenkro, to lessen the burden of farmers of transporting their birds to Kumasi for treatment. The Deputy Minister added that the Ministry was in partnership with a private investor to set a processing plant at Duayaw Nkwanta as 180 hectares of land had been finally secured for the project. She said Duayaw Nkwanta was selected for its central location to serve poultry farmers in both Kumasi and Dormaa Ahenkro as well as those from other communities. Mr Gordon Asubonteng, the Dormaa Municipal Chief Executive said the Assembly was seeking assistance from various bodies including the European Union (EU) to help it establish a processing plant in Dormaa Ahenkro. 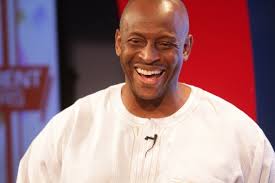 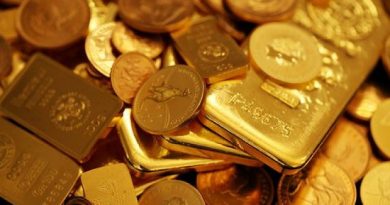 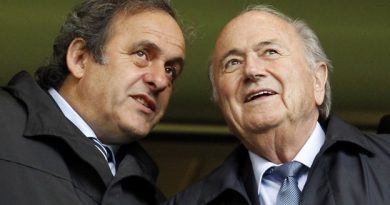