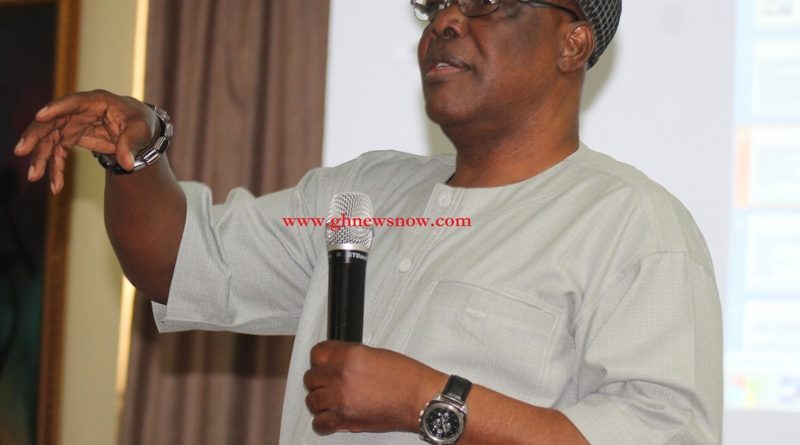 Journalists have been advised to uphold the ethics of the profession and to remain impartial in the discharge of their duties particularly in this electioneering year.

The Chairman of the National Media Commission (NMC), Mr Kwasi Gyan-Apenteng, who gave the advice, noted that journalists had a major role to play in ensuring peace in the country during the period leading to the elections and after.

He said many of the instabilities in the sub-region had been the result of election disputes and cited the examples of Liberia, Sierra Leone, Kenya and Cote d’Ivoire.

Mr Gyan-Apenteng was speaking at a one-day media practitioners’ convention in the Ashanti Region in Kumasi.

It was held on the theme: “Towards a free, fair and undisputed 2016 elections: The role of the media” and was organised by the Ghana Journalists Association (GJA) with sponsorship from the American Embassy.

He deplored the lack of professionalism within the media space, particularly within the electronic media.

He said although the commission had cautioned media houses against the practice where newscasters laced news items with comments, the practice was still on the rise.

According to the veteran journalist, the essence and value of the news was lost when the newscasters engaged in that. He, thus, advised media practitioners to desist from the practice.

On the accuracy of news items, the chairman of the NMC said it was one of the cardinal points of the profession that could not be overemphasised.

He said the stakes in this year’s elections were very high and as such, media practitioners should guard against anything that would disrupt the stability and peace of the nation.

The GJA President, Mr R. Affail Monney, said the objective of the workshop was to sharpen the skills of the practitioners and remind them of the need to maintain their neutrality and impartiality at all times.

He also stressed the need for journalists to stick to the ethics of the profession and avoid inflaming passions.

He said although the country had held several elections in the past, “this year’s elections seem to be palpably higher than before”.

Mr Monney urged practitioners to read the guidelines on elections coverage to be abreast of the rules and abide by them.

He appealed to the Electoral Commission (EC) to start the accreditation of journalists who would cover the election early to avoid delays. 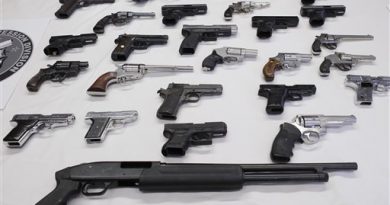 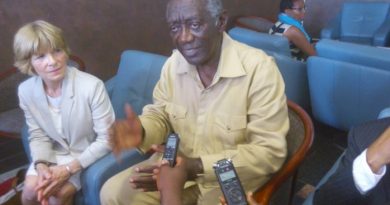 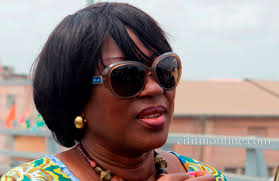