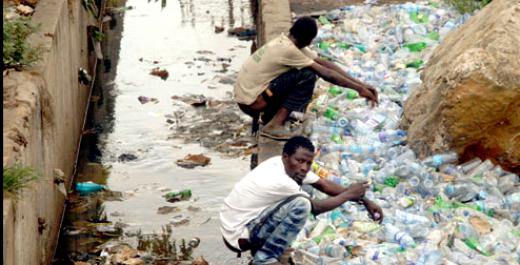 Residents of Aboabo, a suburb of Kumasi in the Ashanti Region have abandoned the designated public toilet and resorted to open defecation where dredging machines are kept. Lives and properties were lost in 2015 during a heavy down pour in Asawase, Aboabo No 1, 2 and Dagomba line.

In its quest to curb choked gutters and flooding which are experienced during and after torrential rainfall, the Asokore Mampong Municipal Assembly has started dredging the main Aboabo drains through to Dagomba and Anloga junction.

However, this efforts by the Assembly seem not to be moving smoothly as the very machines used to dredge are been decorated with human faeces by residents. The residents complained that they are charged 50pesewas whenever they visit the toilet, arguing that they struggle to make ends meet and that the charges are expensive.

According to them, they are made to pay on each visit, saying if they visit the public toilet ten times in a day, they would be compelled to pay. This, they buttressed that they prefer going to defecating in the open space than visiting the public toilet.

‘It’s more comfortable defecating in the open space, assuming you have stomach upset, you are luckily to pay GHC5 per day on toilet alone,’ they explained. ghnewsnow Ashanti regional Editor Isaac Bediako reports that residents also dump their refuse in the drains. He added that the contractor is not happy with the misconduct by the residents. 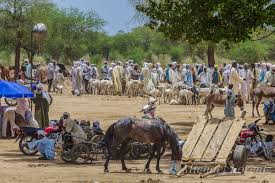 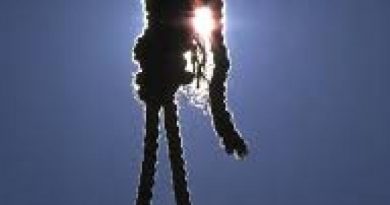 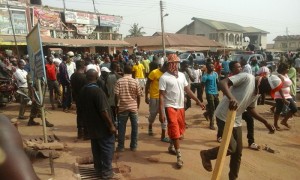