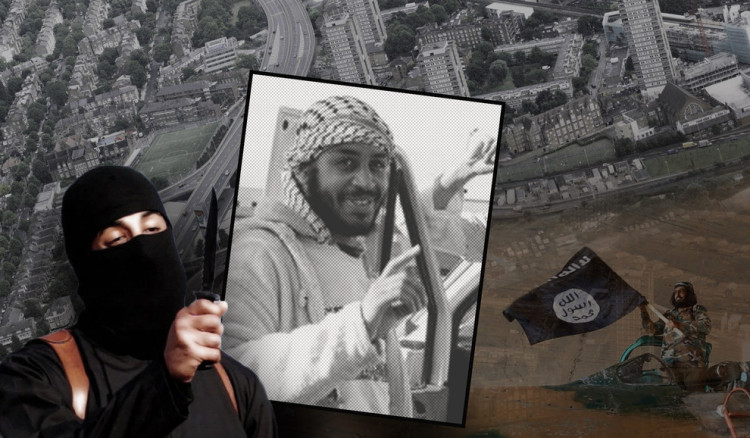 Another Ghanaian has been identified as a member of a British group of Islamic State militants.

Thirty-two-year-old Alexanda  Kotey has been identified by British and American intelligence services as one of four ISIS guards, collectively known as the “Beatles”, who are responsible for beheading 27 hostages.

Alexanda Amon Kotey – known as Alexe to his friends – was born on 13 December 1983 to a Greek Cypriot mother who worked as a printing machinist and a father who hailed from a long line of Ghanaian dress cutters.

Kotey’s mother was just 17 when the couple married, and gave birth to his older brother two months later. Alexe followed four years after that, but the family was struck by tragedy just before his third birthday when his 28-year-old father died of multiple injuries. A relative told BuzzFeed News he had jumped in front of a train.

Neighbours recall Kotey as a “reserved, polite boy” who was a keen supporter of Queens Park Rangers. Kim Everett, who has lived next door to the family for 25 years, remembers Kotey and his brother playing football with her sons in the building’s back garden, and teasing them for supporting Chelsea FC. “I knew him since he was this big,” she said, gesturing downwards. “He grew up with my sons. He was lovely and a really quiet boy.”

Everett said she saw Kotey less often after he moved out of his family home and that she was taken by surprise when she encountered him again when he was about 20 and found he had converted to Islam.

“The next time I saw him he was bearded, full garments,” she said. “I did say to [his mother]: ‘Alexe’s changed his faith?’, and she said yes. She wasn’t too happy.”

Kotey, who is half Ghanaian, half Greek Cypriot, grew up in a family of dress cutters in Shepherd’s Bush – just under two miles away from Emwazi – and was an avid supporter of Queens Park Rangers Football Club.

It is not clear whether Kotey is the guard nicknamed “Ringo”, who has previously posted online about growing up in west London’s Shepherd’s Bush area, or “George”, identified by some hostages as a senior figure in the group. There has however been discrepancies in the accounts of freed hostages as to which guard had which nickname.

Mohammed Emwazi, leader of the group, gained notoriety for appearing in videos showing the murders of Western hostages, are said by former hostages of Islamic State to have been assigned to guard foreign prisoners, and were nicknamed “the Beatles” due to their English accents.

Londoner Emwazi, referred to by British media as “Jihadi John”, is believed to have been killed in a U.S. drone strike last year. 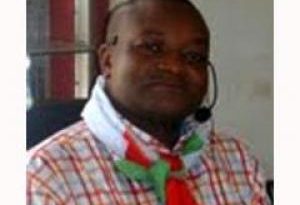 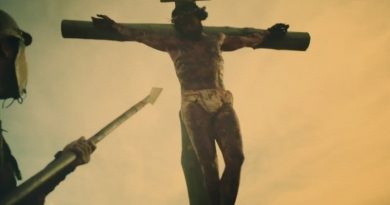