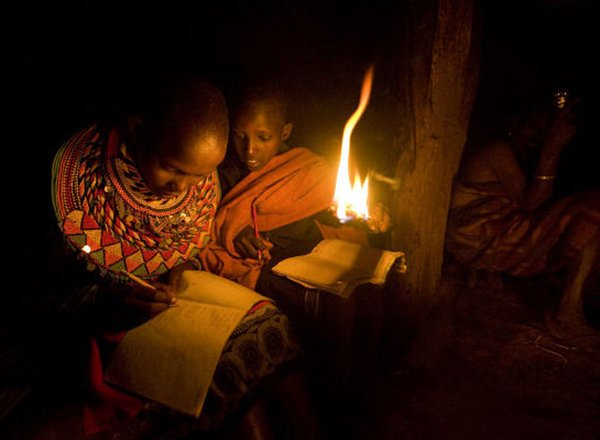 The U.S. House of Representatives have passed the Electrify Africa Act, after nearly two years of trying to get the measure through both chambers of Congress.

The bill will provide a framework for a major public-private partnership between the United States and sub-Saharan African countries to help millions of people gain access to reliable electricity.

“It is a direct response to the fact that today 600 million people living in sub-Saharan Africa — that is 70 percent of the population — do not have access to reliable electricity,” he said.

The bill directs the president to establish a multi-year strategy to assist countries in sub-Saharan Africa in implementing national power strategies with a mix of energy solutions, including renewable energy sources. Obama and the ambassadors from 35 African countries support the partnership.

During debate on the bill on the House floor Monday, members from both major political parties pointed out that without reliable electricity, millions of people in Africa cannot use tools necessary for modern life, such as lights, cellphones and computers. They cannot refrigerate foods or medicines.

Royce said the lack of electricity drives some families in sub-Saharan Africa to use charcoal and other toxic fuels, which cause more deaths than HIV/AIDS and malaria combined.

Royce also said the high cost of energy in sub-Saharan Africa makes producing goods for export almost impossible, and that it is the United States’ interest to help Africa become one of the world’s great trading partners.

Democratic Representative Brendan Boyle of Pennsylvania agreed: “Mr. Speaker, sometimes the right thing to do is also in our strategic interest as a country.”

In 2013, Obama outlined a Power Africa Initiative, which aims to grant first-time access to electricity to 50 million people by the year 2020. The Electrify Africa Act should help make that goal a reality by providing a framework for companies to invest in promoting energy solutions in Africa — without costing U.S. taxpayer dollars.