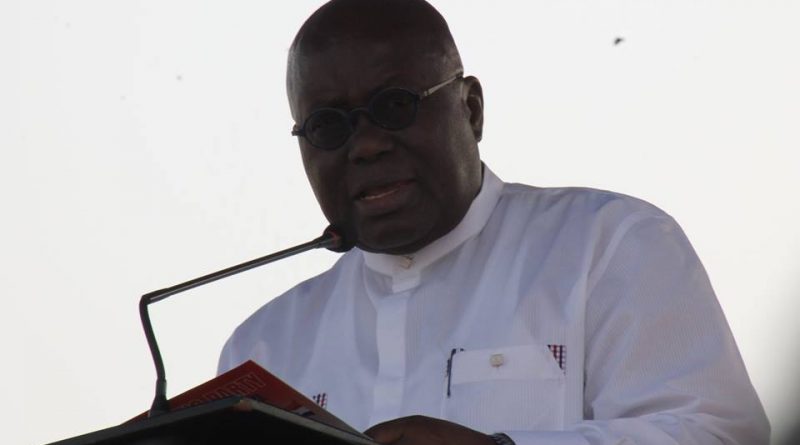 The 2016 presidential candidate of the New Patriotic Party, Nana Addo Dankwa Akufo-Addo, is urging Ghanaians not to give up hope in the face of the high levels of economic hardships and poverty currently prevailing in the country under the leadership of President John Mahama.

Rather, Nana Akufo-Addo is assuring Ghanaians that the NPP has the programmes, the policies and the people who can turn the fortunes of Ghana around, should the party win the general elections of November.

“In order to tackle the difficult economy the NPP inherited in 2001, President John Agyekum Kufuor put an able team together and, before very long, Ghana had become the success story of the continent. Akufo-Addo will do the same,” he emphasized.

The details of the NPP’s policies, he revealed, will be set out soon by his vice presidential candidate, Alhaji Dr. Mahamudu Bawumia, whom, according to Nana Akufo-Addo, is “now widely regarded as the most formidable economist in our country.”

The NPP flagbearer made this known when he delivered a speech at the 1st National Nasara Conference of the party, held at the X5 Conference Hall, in Kumasi, on Saturday, January 30, where the party deliberated on how to mobilize support from the Zongo communities for an NPP victory.

He continued, “There are millions of anxious Ghanaians who have begun this year with questions about where our nation is heading, and what the future holds. Certainly, this country, with an abundance of human and natural resources, deserves much better than what is currently on offer.”

To this end, Nana Akufo-Addo stressed that the people of Ghana have the power to bring about change, leave behind mismanagement and poor governance and return the nation onto the path of progress and prosperity.

However, the NPP flagbearer noted that the Mahama administration, in spite of their abject failure, “is counting on the unrestrained abuse of incumbency and the shameless exploitation of ethnicity, negative propaganda, blatant lies and outright fabrications to help them retain power; the power they clearly do not deserve, but need in order to continue with the policy of ‘create, loot and share’”.

He , therefore, added that “it is our duty in the NPP to work tirelessly this year to lay bare the facts of widespread corruption, manifest incompetence and increased poverty before the Ghanaian people. They must have no doubt about the compelling necessity of saying goodbye to ‘Ogu Adwuma’ John Mahama and his government, no matter the juicy inducements that are going to be offered to them by unscrupulous and corrupt politicians.”

Nana Akufo-Addo charged the 275 constituency Nasara co-ordinators gathered, and all NPP members and sympathisers “to work hard and help take the NPP message to every member of the Zongo communities and mobilize support for our party in these communities.”

Ghanaians are looking up to the NPP to win the 2016 elections decisively, he said, “and govern this country with honesty and competence, so that we can generate prosperity for the broad masses of our people.” 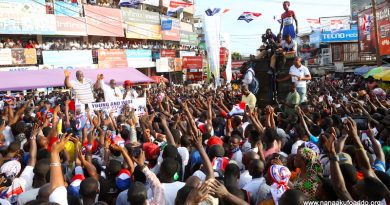 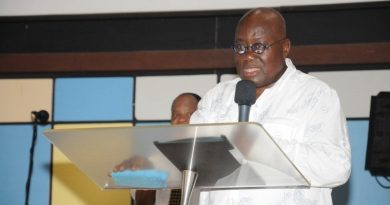