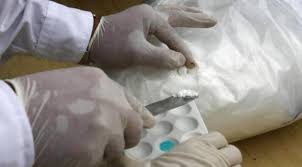 The West Africa Civil Society Institute (WACSI) has expressed great concern over the rate at which drug trafficking is soaring in countries in Sub-Sahara Africa in recent times.

WACSI has, therefore, called on the West Africa people to fight against the menace, as trans-shipment of narcotics from Latin America through the region to Europe and North America has made the region the hub of the global drug trade.

The Institute also indicated that organized crime syndicates are operating and local consumption has increased substantially, not to talk about the production of synthetic drugs such as Amphetamines.

Nana Asantewa Afadinu, Executive Director of WACSI, addressing participants at the regional consultation on drug policy reform in West Africa in Accra on Tuesday, said drug trafficking is a serious threat to peace and security in the region.

She said: “these developments pose serious threats to good governance, peace and stability, economic growth and public health in a region that has only recently emerged from decades of violent conflict.”

It estimated that an amount of US$1.25 billion significantly more than annual national budgets of several countries in the region of cocaine is transited through the region yearly.

“It is important to recognize that West Africa citizens, especially the youth and children, have the right be safe from the scourge of drug trafficking and the political, economic and social devastation it leaves in its wakes, including consumption of illegal drugs and its consequences,” she indicated.

Nana Asantewa Afadinu stressed that the consultation was imperative to the upcoming global, United Nations General Assembly Special Session on Drugs (UNGASS) scheduled for April, 2016, since it serves as an opportunity for governments and Civil Society groups from the region to contribute their quota.

“It has become imperative for West Africa governments and civil society to engage in strategic and productive consultations on drug policy reform. These should allow us to agree to common position with specific and feasible recommendations that call for rights and public health oriented policies.

“We need to revisit our current positions and take measures that will allow us to effectively address, rather than exacerbate the already overwhelming problem,” she urged.

WACSI has partnered Open Society Initiative for West Africa (OSIWA) to coordinate initiatives to strengthen the engagement between civil society and government on drug policy reform, human rights and good governance in the region.

She said the partnership has led to the creation of the West Africa Drug Policy Network, which advocates for evidence-based drug policy reform that seeks to reduce harm, protect public health and protect human rights, and also educates the public on the impact of drug trafficking and drug abuse in Sub-Sahara Africa. 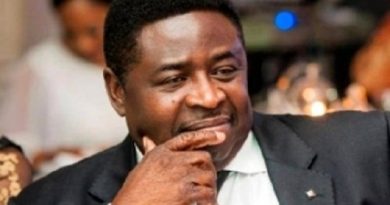 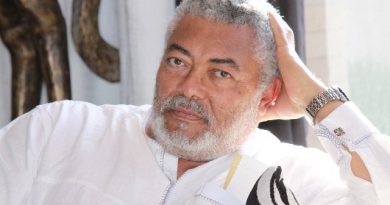 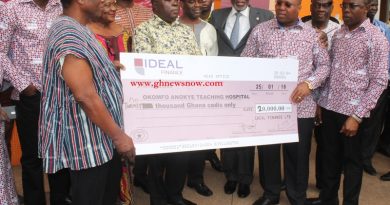