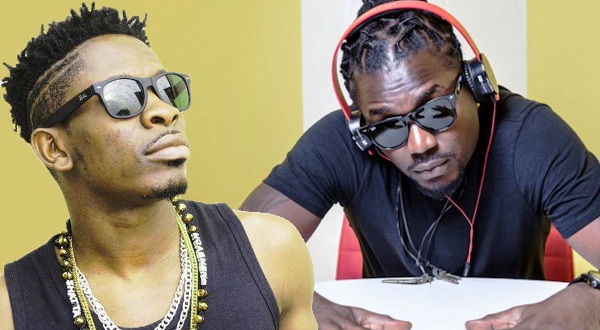 There has been this raging feud between Shatta Wale and Samini. The duo have been at each other’s throat for some time now but music lovers at least for now, can have something to celebrate about the showbiz icons.

The two dancehall artistes have finally patched up with their differences.

Speaking on Pluzz FM, Friday, Samini revealed that he has forgiven and forgotten all the wrongs  his brother (Shatta Wale)  did to him in 2015.“I forgave Shatta Wale in 2015 because there is no need in keeping past hurts.”

Samini disclosed that the first time he met Shatta Wale was through Obour, current president of the Musicians Union of Ghana (MUSIGA).“He was Obour’s kid.

I heard him in the studio when I was going to feature on Obour’s song and I told Obour that guy was good and Obour said he was his kid. So, when I was doing my tour I called Obour to bring his kid on board.

“People need to know that whatever has gone on between me and Samini is nothing personal – it is all business and so people should watch out for us this year,” he said.