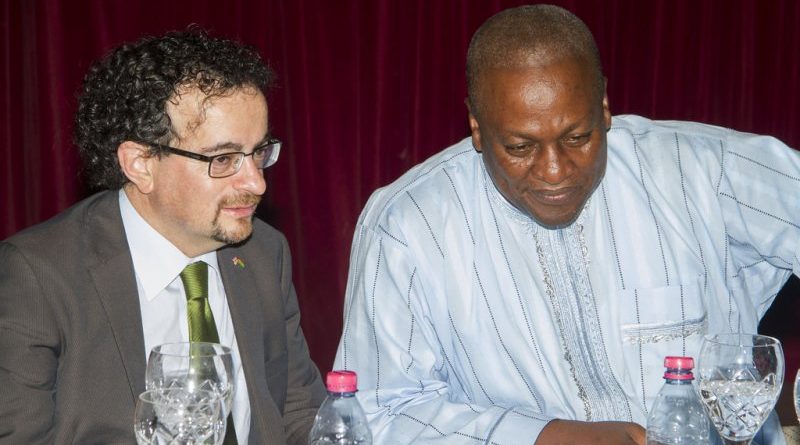 The British High Commissioner to Ghana Jon Benjamin has advised Ghanaians to be vigilant following the decision by government to shelter two former inmates of the Guantanamo Bay prison in Ghana.Mahmud Umar Muhammad Bin Atef and Khalid Muhammad Salih Al-Dhuby will be living in the country for the next two years following an agreement between Ghana and the US. Government has been assuring Ghanaians the two ex-detainees of Yemeni origin pose no threat to the country as their activities will be closely monitored.Their arrival has sparked massive public outcry with many, including notable religious groups calling for their return.Speaking on the matter, Mr Benjamin told Jay Foley and Jeremie on the LBC Morning show on Live FM that Ghanaians must not be complacent with their security.“It takes few people to create carnage and no one should be complacent. We should be very vigilant because it’s a real threat to us all.“This is essentially a bilateral issue between US, and Ghana. Here we are in January, the election here is 7th November, we are already in election season in some sense. What I won’t be doing is allowing anyone to drag us to make party political points on either side,” he stated. 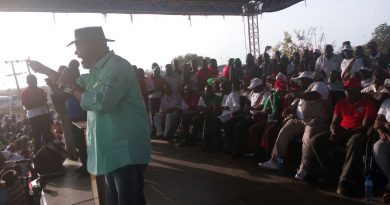 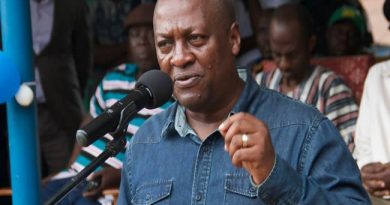