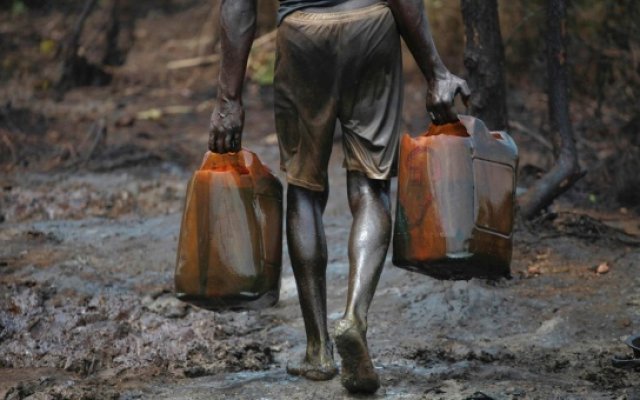 Security Analyst, Emmanuel Sowatey, has said decisive action must be taken to address smuggling of fuel from Ghana to neighbouring countries.According to him, the illegal practice has become a lucrative business, especially at the border towns with Togo, Ivory Coast, and Burkina Faso.Mr Sowatey is also worried that the manace will have a serious impact on the country’s oil import bill indicating that “fuel smuggling is a problem”.The security expert believes towns such as Sankase and Widana in the Pusiga District of the Upper East region – which border Togo, and Sampa in the Dormaa West district, on the boundary with Ivory Coast – were “strategically located”, thus, aiding the illicit movement of fuel from the country.This, he said, was also the reason why many filling stations are dotted on such border towns.“Widana has 22 filling stations. How come such a small town has that number (of fuel stations)?” asked the security expert, adding that Sampa also has some “22 to 25 filling stations”.He said the nation needed to act on the matter of fuel smuggling, as it drains it financially. He said that would be best tackled by collaborating with officials in the neighbouring countries to bust the partners of the perpetrators.Mr Sowatey advised that the government needs to implement measures to combat other illegal businesses such as the sale of fake drugs and fake cigarettes.In addition, he advocated improved security at the country’s borders to arrest persons, who enter and exit the country with smuggled items through unapproved routes.