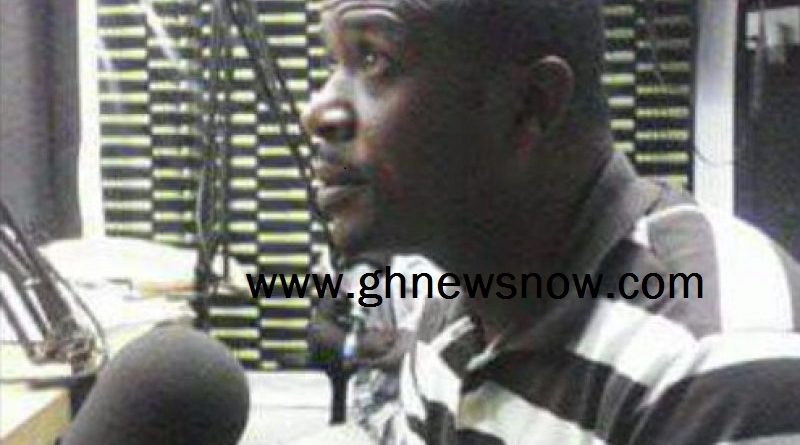 A Communications Officer of the ruling National Democratic Congress (NDC) Robert Owusu Tilton is expected to be arraigned before court on Thursday January 14, 2016 for his violent related comments on radio.

The Criminal Investigative Department (CID) of the Police Service in Kumasi in the Ashanti Region had earlier scheduled to process him for court on Monday, but that move was stayed due to unfinished investigations

The former Fomena Constituency Youth Organizer went berserk on Kumasi-based Boss FM when he alleged that members of the party have “sharpened their cutlasses” and are battle ready for any confrontation from the opposition.

“If this is how the 2016 election will go then only 10 people will vote… We have sharpened our cutlasses and will butcher people anyhow… the regional police commander [Kofi Boakyi] supports what I’m saying,” Owusu told the host Oheneba Nana Asiedu o.

“We’ll butcher them,” the former constituency youth organiser, who contested in the Fomena primaries, but lost said. 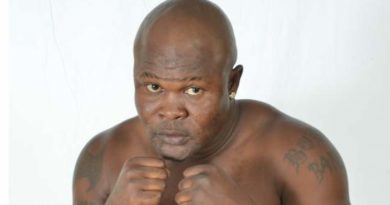 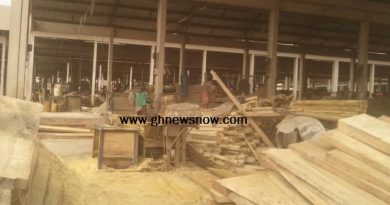 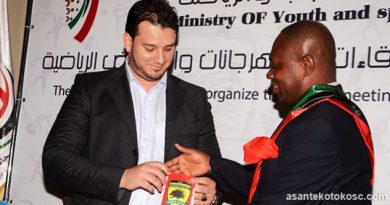