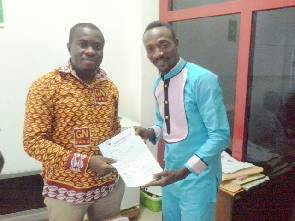 He confirmed his candidacy after his campaign posters went viral on social media.

Sources revea that the actor is likely to run unopposed to enable him use his popularity to pull more votes for the party.

Salinko, born in 1979 happens to be one of the multi-talented actors in Ghana.

The Actor who begun his acting career 9 years ago has been starring in countless movies in Ghana.

He has his own production house ABDAVE PRODUCTION producers of Bantama Kwasi Boakye a TV series on GTV and Metro TV. 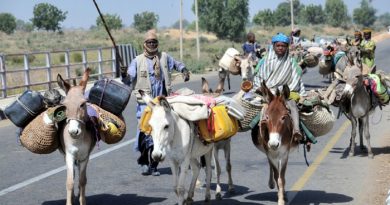 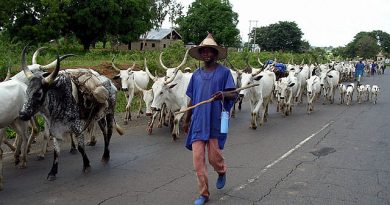