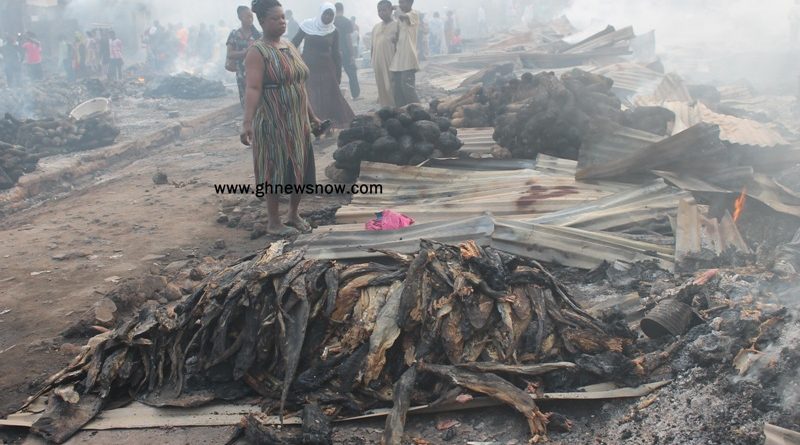 Traders at the Kumasi Central Market whose goods were destroyed by Wednesday night’s fire outbreak have been counting their losses.

About 200 shops were razed down by fire which was said to have started around 8:30pm fire personnel managed control the fire at night but only were able to completely put it out around 8am Thursday.

Some traders tried to rescue their wares amidst tears. Security men at the market said the fire started in one of the shops but spread faster than they could stop it from spreading. 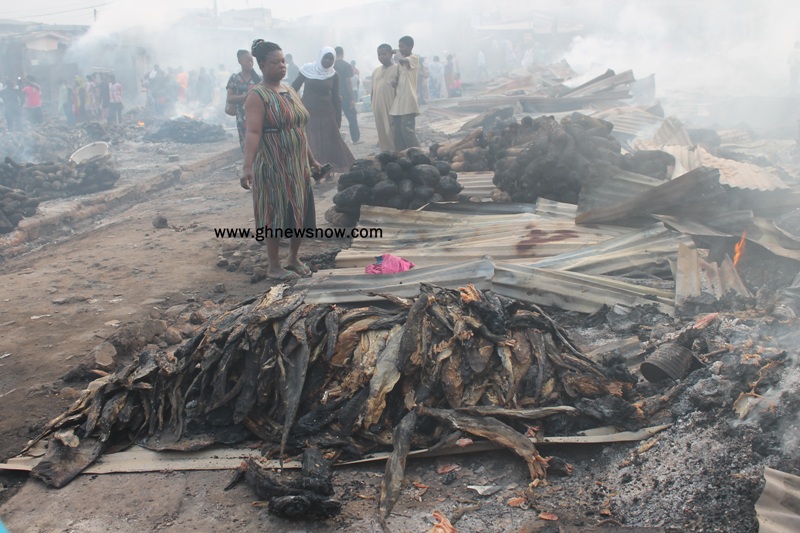 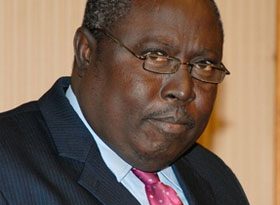 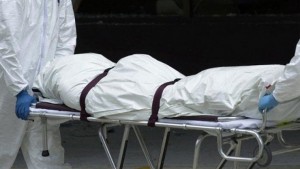 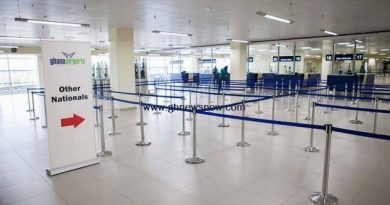