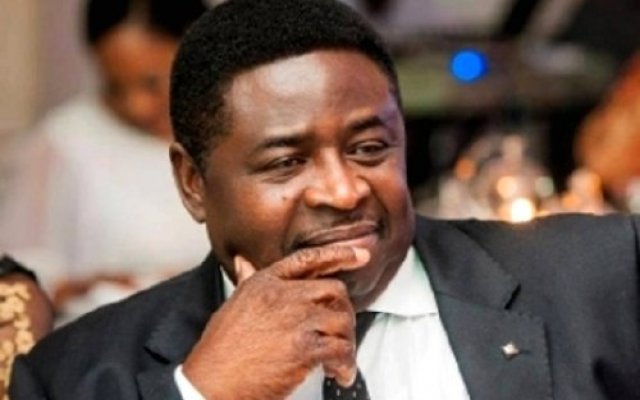 Dr Abu Sakara Foster has resigned from the Convention People’s Party and intends contesting the 2016 presidential election as an independent candidate, ghnewsnow has learnt.The former CPP presidential candidate will announce on Wednesday January 6, 2016 via a press statement that: “I wish to announce to my fellow compatriots that I will contest as an independent Presidential Candidate in the 2016 general election.”“The purpose will be to provide a more focused national interest platform on which we can truly build national consensus around the key issues that will really transform our nation for the good of all of us.“My candidacy will galvanise momentum for real fundamental change in our approach to the many challenges that continue to hold us back from realising our true potential and vision as a nation and as Africans,” Dr. Sakara will say in the statement.He will add that: “It is my fervent hope and conviction that my independent candidacy will provide the pivot around which many well-meaning Ghanaians from across the political spectrum can mobilise their heartfelt desire for an alternative to the NPP and NDC.”“A focus on a well-defined national interest platform will provide the mechanism needed to build momentum for a paradigm shift to overcome the polarised political dialogue that has divided our nation.“The dominance of this duopoly has made our democracy stagnant and unresponsive to the many calls for real fundamental change in legislation, accountability and equity in governance. The winner-takes-all syndrome has held our politics to ransom.“There must be a credible political response to the cries of many frustrated Ghanaians for real change. That frustration is greater because of the fading hope that smaller political parties can ever join together in the face of electoral annihilation.“The stagnation in our democracy demands a different, innovative and bold course of action to achieve the desired change we seek. For the moment the traditional route of political parties will only produce more of the same, lone and weak voices in the wilderness of self-righteousness,” he will add.The agricultural economist will say: “It is in response to this stagnation and hopelessness that I call upon fellow Ghanaians to back a single Presidential Candidate on an independent platform. This National Interest Platform will focus on the key issues that affect us nationally and drive our desire for change.”“My decision comes after months of contemplation and consultation with my close advisors, supporters and other well-meaning Ghanaians from all walks of life.Dr. Sakara will explain that he is leaving the CPP because it has lost the values that attracted him to it in the first place. “During this period I also sought the best cause of action to help build the party to which I belonged around the core principles and values that drew me to it.

Alas the attitudes, conduct and misplaced priorities that still dominate decision-making in the party has left me convinced that my resources, energy and talent can be put to more productive purpose as an independent Presidential Candidate. I continue to wish my comrades well in all their future endeavours.“I will shortly announce at a press conference further details of our objectives, our national campaign team, my running mate, our symbol and give a time table for the launch of our manifesto for the national campaign,” he will announce, and add that: “I’m grateful for past support and count on your continued cooperation in the coming months.

To our friends in the media we say a special thank you and remind you of how important your role will be in giving voice to the voiceless in this campaign. It is for them that we all strive, sacrifice and work. The struggle for our liberation from poverty arising from unemployment and an economy trapped in a biased global order continues. Our emancipation and realisation of our full potential among the comity of nations depends on us. Our determination to succeed is vital!”“Our success will be defined by our ability to accept and focus on the high order priority issues that constitute the national interest irrespective of our partisan leanings,” Dr. Sakara will say. 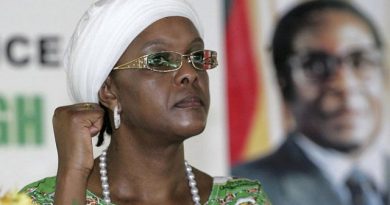 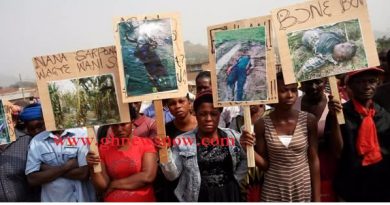 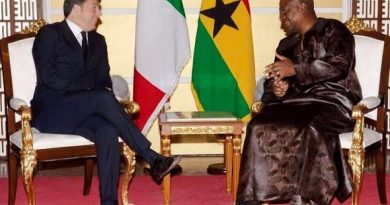