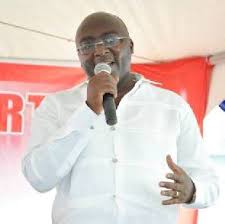 The governing National Democratic Congress (NDC) has demanded the immediate arrest of opposition New Patriotic Party (NPP) running mate Dr. Mahmoud Bawumia for allegedly falsifying information about the Togolese voters’ register, as a basis to demand a replacement of Ghana’s electoral roll.Dr. Bawumia, last year led a relentless NPP onslaught on the Electoral Commission (EC), to get the electoral body to replace the current register. The NPP said the Ghana register had the names of more than 76,000 Togolese on it.But the EC turned down the party’s request for a replacement of the register saying the reasons were unconvincing.On Wednesday January 6, 2015 at a press briefing in Accra, the NDC General Secretary Johnson Aseidu Nketia demanded the arrest and prosecution of Dr. Bawumia.In his words: “The reason why we are calling for the arrest of Dr. Mahamudu Bawumia is that – I am not a lawyer – but I have heard people say that if you falsify public documents with the intentions of deceiving people, our laws should have a way of dealing with you”.“In the Supreme Court they printed fake pink sheets and tendered them in in the Supreme Court. All that was done was that the Supreme Court just rejected them. Nothing has happened up to date and then they come to deceive the Electoral Commission, again, by printing a fake Togolese register, put people’s pictures on the register and presented them as Togolese and presented some documentation, writing French on those things claiming it is Togolese register”.“How can a PhD, who wants to be vice president, sink that low? And, so, if in a democracy if there is no remedy to such things then woe betides the whole country. Because anybody can just go and do photoshopping and then come and present it as the truth”. 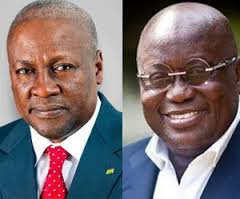