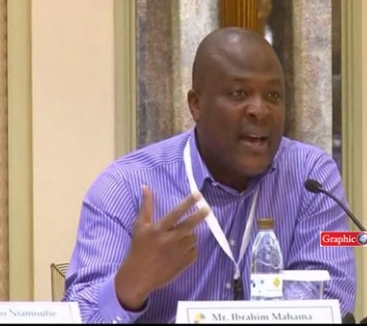 A statement from the biggest opposition party on Monday called for a probe into the deal and alleged that President John Mahama and his brother’s E&P had a hand in the deal which two Norwegian journalists have revealed was questionable.One of the witnesses to the deal, Umar Farooq Zahoor, is on Interpol’s wanted list for various financial crimes, the Norwegian newspaper VG reported.The publication also suggested that the Government of Ghana did not get value for money in the deal. It said Ghana could have bought the 225MW AMERI plant for $220 million rather than the $510 million it has to pay for the Build, Operate, Own, and Transfer (BOOT) deal.In a statement signed by the New Patriotic Party’s acting chairman Freddie Blay to call for a parliamentary probe into the matter, the NPP alleged that: “Two of the companies connected to this transaction are also closely connected to President John Mahama. These are Engineers & Planners, owned by the president’s brother, and entrepreneur, Ibrahim Mahama. In fact, President John Mahama was at one time a director of Engineers & Planners. The other firm, Amandi Construction, which has also generously benefitted from government contracts and its executives are very close to the President, is a sister company to STL, the controversial firm that is a contractor to both the Electoral Commission and the National Health Insurance Authority regarding the biometric register of both institutions.”“The involvement of these two firms in a deal that is reportedly inflated to the tune of some US$360 million is a serious cause for concern, adding to the worrying matter of how the cost of corruption is sinking our nation under this NDC Government,” the NPP’s statement added.But the President’s brother’s E&P has denied the allegations in the following statement:STATEMENT BY E&P COMPANY LIMITED IN REACTION TO THE NPPThe management of Engineers & Planners Company Limited (E&P) has reacted to a statement by the opposition New Patriotic Party (NPP) claiming among others that the Company is connected to the AMERI Energy Power Project, and described its involvement as “a serious cause for concern.”The NPP in its statement also claimed that the President of the Republic of Ghana, HE John Dramani Mahama was once a director of E&P.A statement from the management of the Company states as follows:1. President John Dramani Mahama has never been a director or involved in any way with the Board or Management of E&P Company Limited.2. Engineers & Planners Company Limited is an international civil engineering and mining contracting firm with considerable international repute and has been executing contracts for several global blue chip companies in these fields.3. Engineers and Planners was contracted by the Volta River Authority (VRA) to undertake some civil works at Aboadze to prepare a platform to receive the power generating units and other ancillary equipment for the AMERI 250MW Power Project.4. Engineers and Planners finished its work as specified and has handed over the completed platform to the VRA.5. Engineers and Planners is in no way involved and has no role in AMERI’s contract with the Government of Ghana and the purchase or sourcing of power turbines by AMERI for the generation of power.6. This is not and will not be the last international standard civil and mechanical engineering work E&P will be executing in Ghana or elsewhere, and we want to assure our clients and all Ghanaians that E&P is a diligent company working transparently in Ghana and elsewhere and fulfilling its obligations as a good corporate citizen.7. Engineers & Planners has noted with concern a penchant by some political parties including the New Patriotic Party and its officials to draw it into their political jousts with opponents.8. Engineers and Planners wishes to caution that it has legal rights and shall not hesitate to exercise these to clear its name if this situation persists. 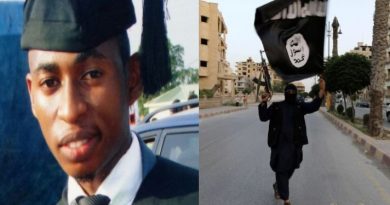 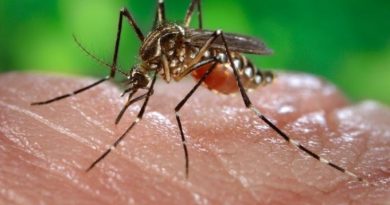 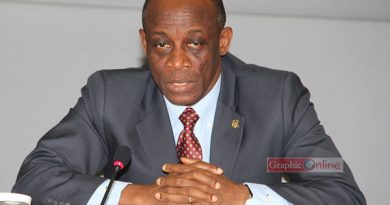