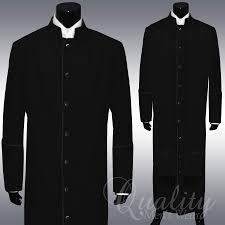 The medical director of the St. Joseph’s Hospital in Koforidua Rev. Brother George Castro Yankey has been caught pants down in an alleged sex scandal with a married nurse of the medical facility.Starr News investigations at the St. Joseph’s Hospital reveal the director has been implicated in several allegations of sexual harassment against his female staff, but has vehemently denied until he was caught on camera.The painstaking investigations by Starr News’ Eastern regional correspondent Kojo Ansah uncovers an undressed Yankey in the hall of a married nurse, who is a staff, in an attempt to have sexual intercourse with her to facilitate her promotion.The medical director allegedly demanded for sex before he signs her promotion letter. The director refused to approve the promotion because the nurse in question turned down his request. Starr News can reveal that the nurse then broached the barrage of sexual harassment to her husband.The couple then agreed that the nurse should pretend she has fallen for the request of the director hence must come home to satisfy his libido.Yankey quickly jumped on board his official vehicle and drove to the matrimonial home of the nurse, hoping the husband was out of town. After some pleasantries at the house of the nurse, the medical director undressed, looking forward to a memorable sexual encounter only for the nurse’s husband to pop up.The damning video captured the wretched medical director on his knees begging for clemency.Incidentally, the accountant at the hospital unknowingly called the director’s mobile phone on a separate issue only for the nurse’s husband to pick the line and divulged the embarrassing ordeal of the director to him.The accountant, according to Kojo Ansah, was given directions to the location and quickly drove there with other officials to plead and promised to pay over GHS 400,000 compensation to the couple.Rev. Bro Yankey has refused to grant Starr News an interview when reached on phone, saying the case is with the police and pleaded that the story must not go public. 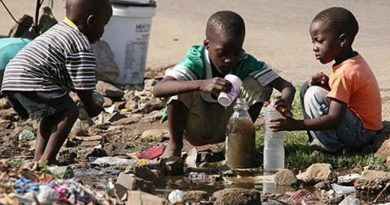 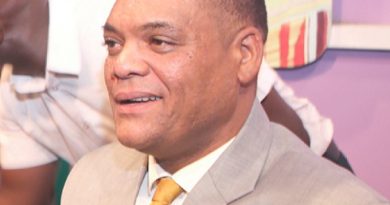 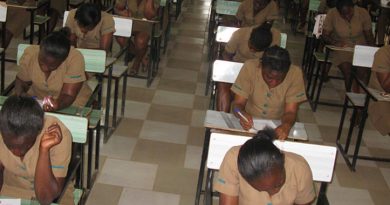