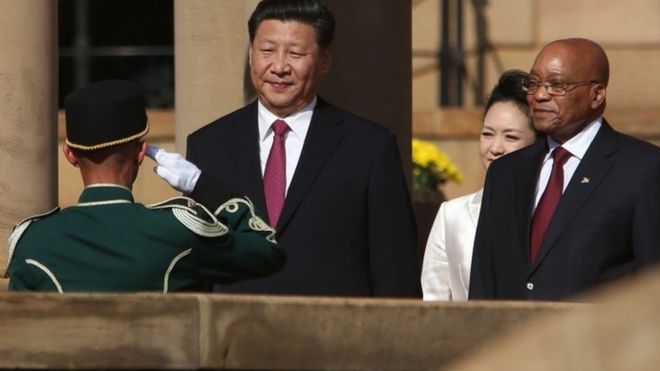 China has announced $60bn (£39bn) of assistance and loans for Africa to help with the development of the continent.

President Xi Jinping said the package would include zero-interest loans as well as scholarships and training for thousands of Africans.

The Chinese leader made the announcement at a major summit between China and Africa in Johannesburg.

He said that both China and the African continent made up a third of the world’s population, bringing it with it the possibility of new markets and production possibilities. 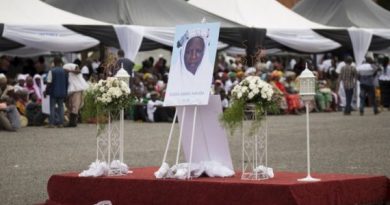 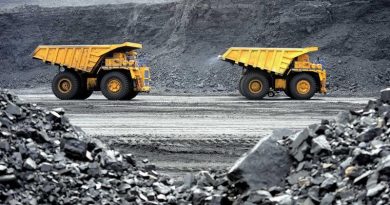