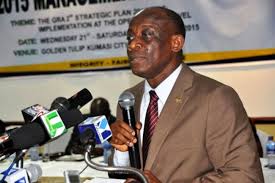 Finance Minister Seth Terkper has accused Dr Mahamudu Bawumia of lying with his claim that public sector workers will lose their jobs in 2017 per the country’s three-year deal with the International Monetary Fund (IMF).According to Mr Terkper, the former deputy governor of the Bank of Ghana peddled inconsistencies and cynicism with his press statement on Wednesday about the 2016 budget.“It’s a lie,” Mr Terkper said Wednesday, adding: “We have already said that the memorandum on economic and financial policy is on the IMF website. Where does it say explicitly that government is going to lay off workers? The word ‘rationalisation’ is not new.”“We have all complained about the public service not being productive and government wants to do something about it.“We are implementing it with respect to all employees on the government payroll. The rationalisation does not refer to the core civil service but the public service at large. If it is about a plan to sack workers the IMF would have put it there.“It is also not true that we have not done more with oil revenue,” Mr Terkper said and advised Nana Akufo-Addo’s running mate to stop trivialising issues concerning the economy.“Bawumia knows that government financing of the deficits comes from the treasuries. He is trivialising the issues for the purposes of portraying a cynical point… Bawumia makes the same mistakes he accuses the president of making… when it comes to their denomination of debt they denominate it in dollar terms and there are some inconsistencies… in their own presentation there has been no analysis,” Terkper told Joy FM. 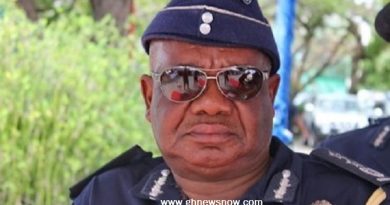 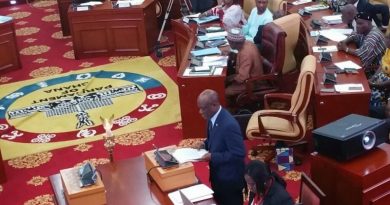 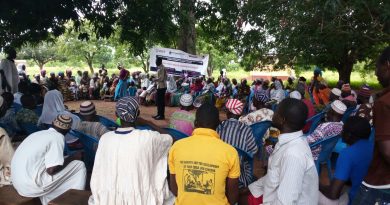