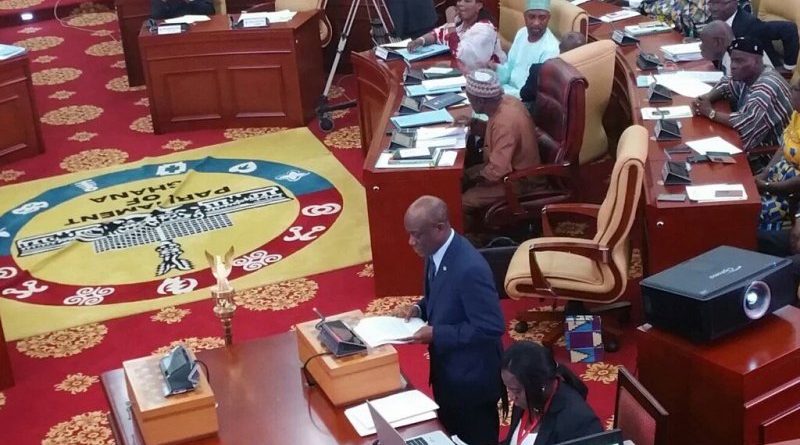 The Finance Minister Seth Terkper has revealed that Ghana’s economy would grow by 4.1 at the end of the year 2015.This is a little above the estimated 3.5 per cent projected by the government and 4.0 per cent growth rate achieved in 2014.Government in July, revised its 2015 budget after huge shortfalls in estimated revenue forced government to water down its 2015 expectations and predictions.The overall GDP growth rate was revised from 3.9 percent to 3.5 percent. GDP without oil was also revised from 2.7 percent to 2.3%.Presenting the 2016 budget and economic policy statement, Terkper stated that despite suffering some setbacks in 2016, the setbacks did not reverse the consolidation path chosen by the government.Terkper stated that government’s home-grown policies and the International Monetary Fund program brought good gains at consolidating the economy.He added that the withdrawal of subsidies has helped to consolidate gains and reduced budget deficit to 2.5% GDP, a reduction he described as remarkable.Terkper told Parliament that commercial and quasi-commercial projects implemented through loans will now pay for itself.He added that there are clear signs that Ghana’s consolidated efforts are yielding positive results, adding that the West African nation continues to gain the confidence of the domestic and foreign business communities. 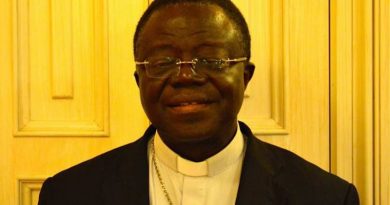 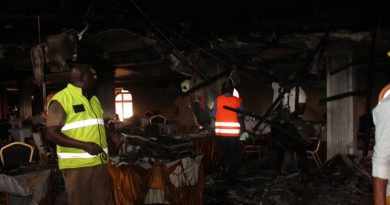 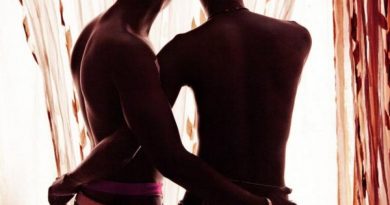