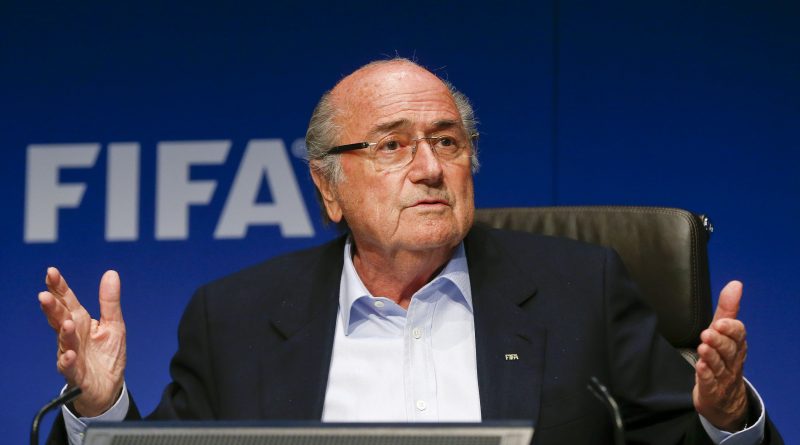 suspended  Fifa president Sepp Blatter has been admitted to hospital after suffering a breakdown.

Mr Blatter, 79, is expected to remain in hospital for several days.He has suffered what has been described as “a small breakdown” and is likely to be treated until next Tuesday.

Mr Blatter’s spokesman said the Fifa chief told him: “My brain and heart are fine, but my body is letting me down.”

he Fifa president, who has been provisionally suspended for 90 days amid a corruption scandal, is said to be able to communicate and is expected to make a full recovery.Mr Blatter, who has been head of the world football’s governing body for 18 years, was given a ban by Fifa’s ethics committee in the wake of a Swiss criminal investigation into financial misconduct.

Mr Blatter was being treated for stress and was ordered to stay at home and rest earlier this month.

The shamed Fifa president suffered medical complications after enduring “tremendous pressure” while being caught up in football’s seedy corruption scandal.The Swiss had undergone stress-related health checks in hospital, according to his lawyer Ricard Cullen.

Uefa president Michel Platini has also been banned after the scandal. Both men deny wrongdoing.

Seven candidates will stand in Fifa’s presidential election to succeed Blatter on February 26.Mr Blatter, who has led Fifa since 1998, claims Qatar only won the 2022 World Cup because Mr Platini swung the vote in their favour at the last minute.