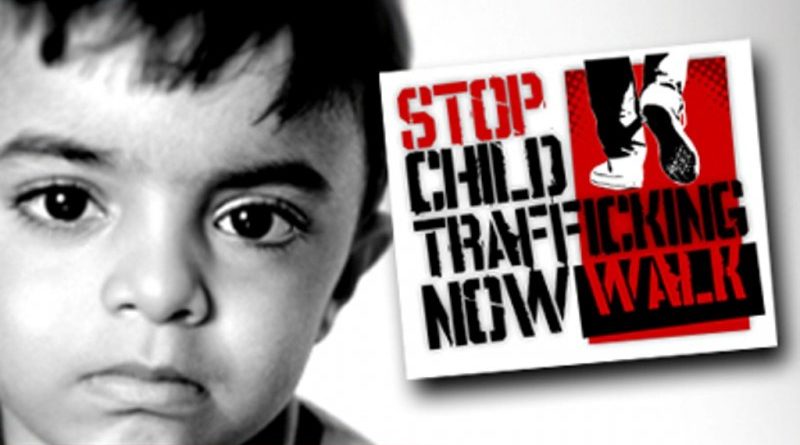 he Jaman South Police Command in the Brong Ahafo region has arrested four persons for attempting to traffic 22 children from Drobo in the Jaman South district to Accra.The Police Command upon a tip off went to the rescue of the children.ASP Stephen Ofori Akrasi, the Jaman South District Police Commander told Starr News that the traffickers were moving from village to village recruiting children with the promise of securing them jobs.“We acted on intelligence that some four unscrupulous people were going to village to village recruiting innocent and defenseless children under the pretense of securing them a job in Accra.“They were 22 in number and they haboured the children in the same room, both boys and girls were in one room, so we monitored them and when they were ready to sail them away we rounded them up,” ASP Akrasi told Sunyani local jounalistsMichael Mfum Sarpong.ASP Akrasi added “as you know, investigations are still ongoing but we have arrested them, two men and two women and they claim their main boss is in Accra”. 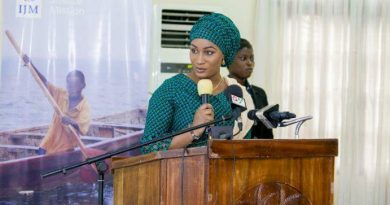