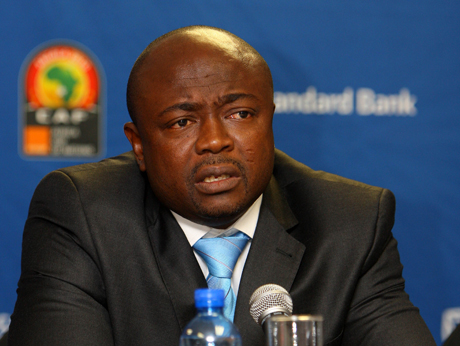 Ghana football legend Abedi Ayew Pele has given up on his ambition to become the president of the Ghana FA. The three-time African Footballer of the Year and former Black Stars captain contested Ben Koufie in the 2001 FA presidential race only to withdraw at the eleventh hour.

Meanwhile, some connoisseurs have been courting the idea of having a competent administrator in the mold of Abedi to take over the FA Presidency in 2019 after Kwesi Nyantakyi’s third-term of office.

But, 14 years after pulling out of the 2001 FA election, the Maestro, who is a 1982 Africa Cup of Nations winner, said his interest is dead in the presidency.

“I have no interest at all. When you are a young man you have certain dreams, but as you grow and flourish in certain areas you concentrate to excel and that is what I am doing now,” he told Starr Sports. Abedi Pele is now a Division One club owner and now into full-time football administration.