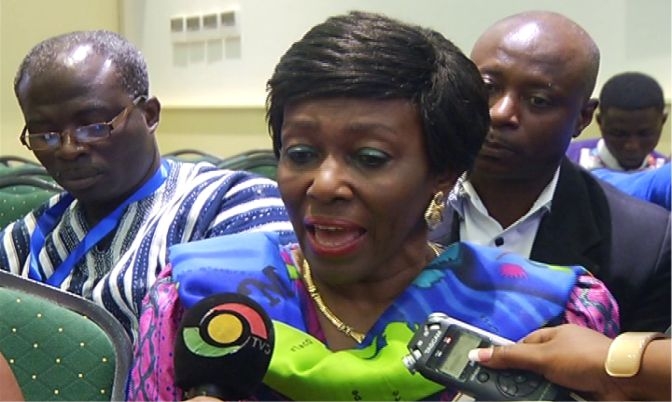 Former First Lady and Founder of the National Democratic Party (NDP) Nana Konadu Agyemang-Rawlings has alleged that some parties may have been paid to state certain positions regarding the current voters’ register at the two-day stakeholders’ forum organized by the Electoral Commission.

The way forward over the register, which all stakeholders admit is flawed and overly bloated, has seen calls over two possibilities: cleansing it or replacing it.

The opposition New Patriotic Party (NPP), which cranked up the debate on the register after alleging that at least 76,000 foreigners are in it, wants a new register just like some other parties.

Others like the ruling National Democratic Congress (NDC), on the other hand, want the register maintained but subjected to auditing.

But in an interview with TV3’s Bridget Otooo at the Alisa Hotel, where the forum has been taking place, Mrs Rawlings said the EC must go beyond a forum in addressing the issues around the register.

“It is very difficult to tell what impact [the forum] will have when you have not actually taken a proper census of who sees the problem, what the problems are  and how we are going to address it,” the former first lady said on Friday, October 30.

“Because if we listen to only party positions, when we know in this country that some parties can actually decide that we going to pay XYZ so they say the things we want, you are not going to get the best out there.”

She, therefore, charged the EC to “talk to professionals, who can see into these things and then get your opinion even as you want to talk to party leaders on these things”.

“The NDP has made certain assumptions and specific issues on what is [wrong] with the register at the moment. So, we have to look at the issues we have brought up and juxtaposed it against getting a new register or not.”

She said the EC should take pains to look into the allegations made by the NPP.

“To just wash it away and pretend it is not happening is unacceptable”.

She said the argument that biometric registration is faultless does not hold as the machines, for instance, broke down during the 2012 elections, forcing some centers to fall back on manual verification. 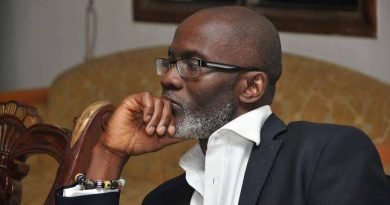 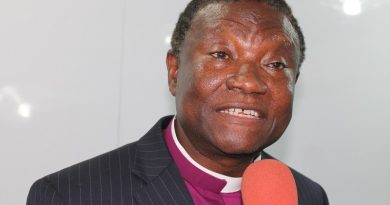