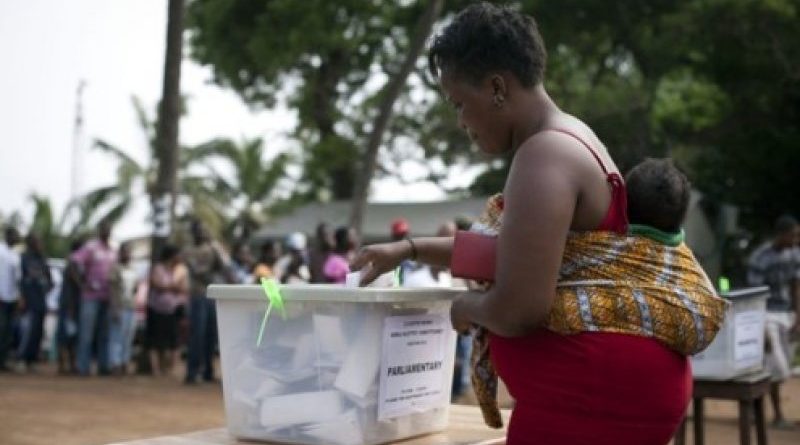 The Electoral Commission has given approval for the 2016 Presidential and Parliamentary elections to be held on November 7 as part of proposals for electoral reforms.

Consequently, the Commission is to prepare the necessary constitutional instrument (CI) for presentation in Parliament for the elections to be moved from the December 7 date these elections had been conducted in the past to November 7.

This is to make room for the Commission to be able to organise a run-off in case no candidate is able to secure the 50-plus-one vote required for a first round victory and also to make room for preparation for a handover on January 7. A run-off is normally organised 21-days after December 7 on December 28 as stipulated in law.

Should Parliament approve the new date, then next year’s elections and subsequent ones would be held on November 7.

A principal Public Relations Officer of the Commission, Sylvia Annor confirmed this in an interview with Accra based radio station, Peace FM on Monday.

This was after the New Statesman newspaper on Monday published a programme of activities by the EC for the electoral Year 2016 that stated that the EC had planned for the elections to be held on November 7, 2016.

Ms Annor explained that a final decision on whether to move it or not would depend on Parliament.

Ghana’s first Presidential and Parliamentary elections in 1992 were held on separate days in November and December respectively.

Following a boycott of the December 1992 Parliamentary elections by the main opposition party, the New Patriotic Party, under allegations of malpractices in the presidential, there was a decision to hold both elections on the same day so as to be able to prevent a similar boycott in the future.

The move was also to help cut down cost.

The 1996 Presidential and Parliamentary elections and all similar subsequent elections have been held on December 7 but there have been arguments that the process does not make ample room for the organization of a run-off and the subsequent handover on January 7.

Hence when the Commission opened its doors for people to send proposals for electoral reforms, it was suggested that the election date be changed.