The wife of the President of any country is supposed to be a role model to the women of that country, not just in terms of morals, but also fashion and stylishness. Appearance matters a lot and a person’s appearance tells you a lot about them and out first lady’s aren’t an exception. We decide to review the top 10 most beautiful African First ladies 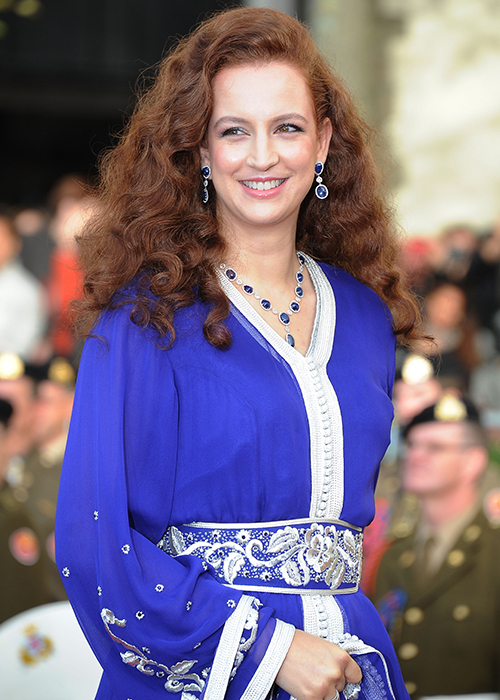 Princess Lalla Salma is the princess consort of Morocco. She is the wife of King Mohammed VI and the first wife of a Moroccan ruler to have been publicly acknowledged and given a royal title. The beautiful princess is just not a beauty but one with brains to match as she holds a degree in Engineering. Sylvia Bongo Ondimba is the wife of Ali Bongo Ondimba since 1989. She became the First Lady of Gabon following the inauguration of her husband as President of Gabon on 16 October 2009. Sylvia also doubles as one of the most beautiful first ladies in the world. Her beauty is something that makes her stand out each time she steps out for an event. Chantel Biya is the wife of Cameroonian President, Paul Biya. The first lady is one of the most colorful women in Cameroon and spots an amazing and colorful look each time she steps out. She is a known fashionista and is always up to date on new fashion trends and even invents her own style 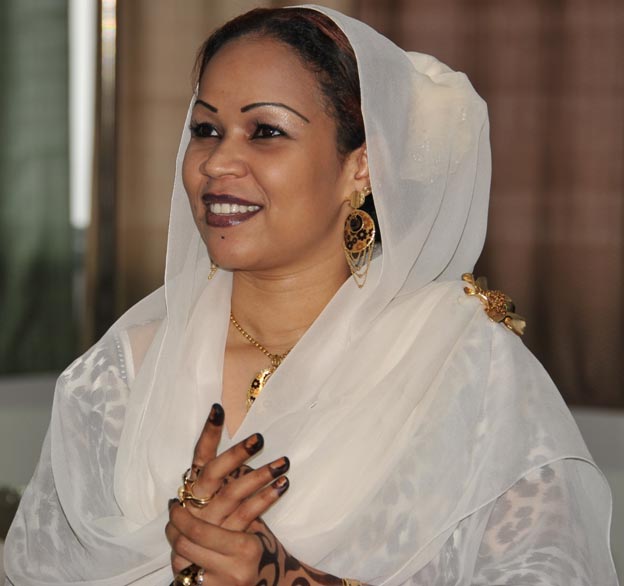 Hinda is the first lady of Chad and wife of its President. She has been tagged as smart and helpful by her husband as he revealed she helps him run the day to day activity of his government. Hinda’s beauty and brains makes her the favorite among all of the President’s wives 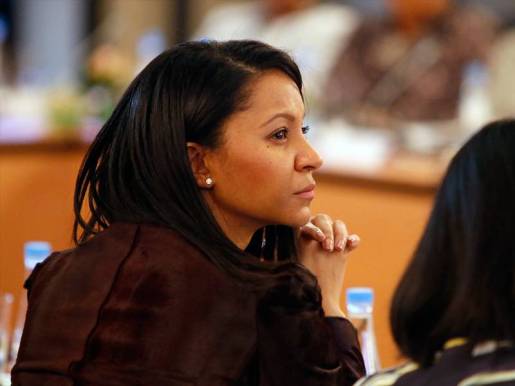 Zeinab Suma Jammeh is the wife to Gambian President, Yahya Jammeh and is remarkably known for her flawless beauty. She is also known for her stylishness that makes her exceptional each time she steps out. 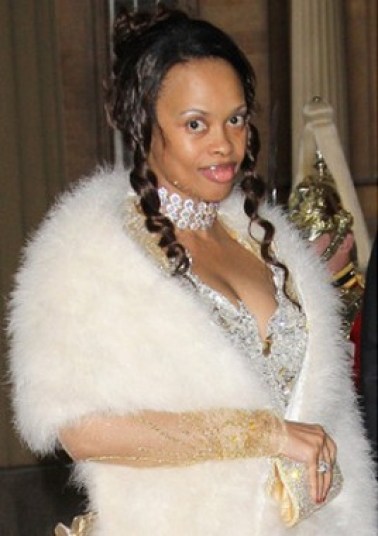 King Mswati of Swaziland has 15 wives, but his first wife, LaMbikiza is the first wife he chose and she stands out for her beauty.

Despite the queen dropping out of school at 16 to marry the king, she forged ahead and acquired a degree in law after her marriage. The queen is not only brains but beauty as well and has been rated as one of the most beautiful women in Swaziland. Ana Paula Cristovão Lemos dos Santos is the wife of current President ofAngola, José Eduardo dos Santos and First Lady of the South-West African state. She was a former air-hostess and model. The 51-year-old first lady of Angola spots a beautiful look that turns head whenever she steps out for an event. 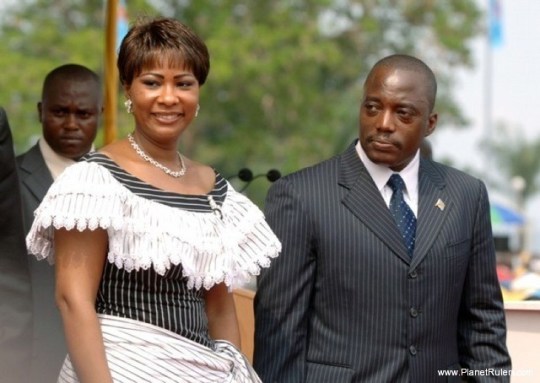 Marie Olive Lembe di Sita is the current First Lady of the Democratic Republic of the Congo.

She was the long-term fiancée of Congolese President Joseph Kabila whom she married on 17 June 2006, becoming her country’s First Lady.

Kabila, an Anglican, is married to Marie Olive Lembe di Sita, and they have a 14-year-old daughter Sifa, and a son Laurent-Desire Junior, aged six. Dominique Ouattara is a businesswoman, specialized in real estate. Since 1979, she was CEO of AICI International Group, a company that employs today more than 250 people on three continents. She has been hailed by several local magazines for her great fashion taste.

Margaret Gakuo Kenyatta is the wife of Uhuru Muigai Kenyatta, 4th President of Kenya and the First Lady of Kenya. She assumed the office after the inauguration of her husband on ninth of April 2013 at Kasarani.

She is respected for her lovely style and fashion conscious outlook and a lady who loves to keep it simple but yet sophisticated.