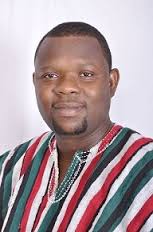 The Ashanti Regional Deputy Secretary of the ruling National Democratic Congress has described as “needless, purely partisan and hogwash,” the thirty percent government appointees sworn into the various Metropolitan, Municipal and District Assemblies.

Kwame Zu was livid speaking passionately about the kind of names put up as government appointees joining the Kumasi Metropolitan Assembly as technocrats.

Most of the forty-four government appointees were made up of known NDC communicators and executives in Kumasi.

Notable among them were: Francis Dodovi who is currently contesting NDC primaries for the Suame Constituency; Raymond Tandoh – the Ashanti Region Secretary of the National Democratic Congress and Brogya Genfi – Ashanti region youth organiser of the NDC.

Others were Sammy Gyamfi – a former NDC communicator in Brong Ahafo and spokesperson for the KMA boss; Nana Ismael Butler a senior communicator for the NDC; Wallas Ababio and Abass Nurudeen – both known communicators on several radio platforms for the party.

According to Zu, the whole purpose of appointing a technocratic force to augment assembly members whose technical competence may be deficient has been defeated.

“With this the party will just say you are strong, you are bold; he is a warrior so put his name in there,” he divulged.

He questioned what sort of by-laws the people he described would make to better the assembly concept in the various assemblies they were going to serve.

Calling a spade a spade as he put it, he fumed, “it must be said and hammered that the purpose for which the appointees were to be placed there has been absolutely defeated, it is completely hogwash and should be thrown into the gutters, it is needless and does not make any sense whatsoever.”

He expressed worry that the practice had pertained over successive governments and needed a closer reconsideration and amendments to revolutionize the status quo. 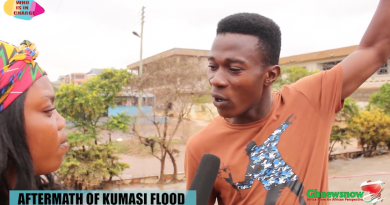 Who Is In Charge 4 – Ghnewsnow On Kumasi Floods 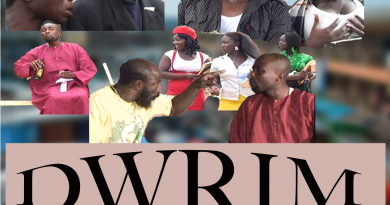 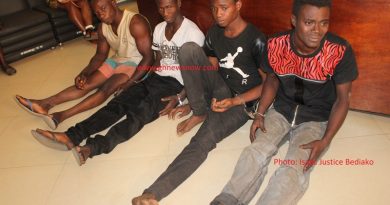