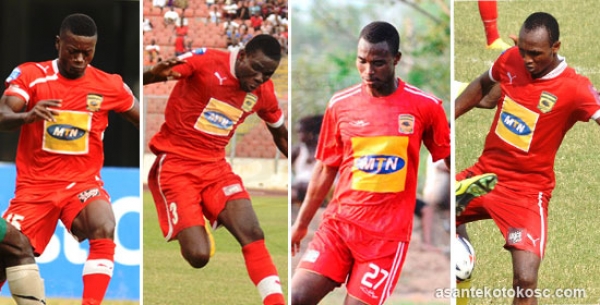 Management has transfer-listed seven players and two others on loan to Lebanon.

The two others who have been loaned to Lebanese sides are Michael Akuffu and Amed Toure.
Communications Manager, Kwaku Ahenkorah this disclosed this on Wednesda, September 23.

He said this is the first batch of the players who are on their way out of the club adding that, Kotoko’s transfer and recruitment exercise has been activated.

“The season has ended and it is normal practice to review how things went with the objective of improving or making things better next season” said the club spokesman.

He urged Kotoko supporters to rely on the various Kotoko media outfits for accurate information on transfer, recruitment and any other development in the club.