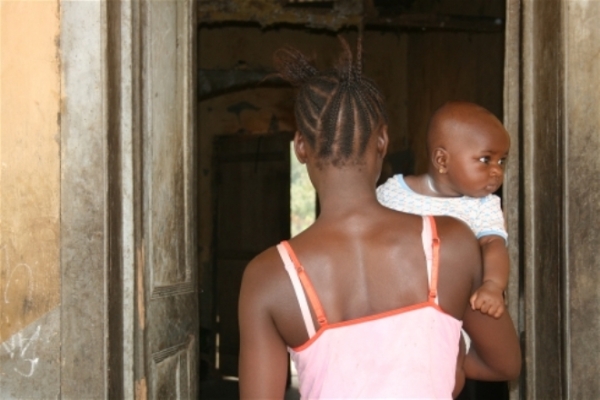 The Tema Metropolis has recorded over 2,000 teenage pregnancy cases in the first half of 2015.

It also recorded  54 young people living with HIV/AIDS as well as  several cases of unsafe abortion within the same period.

The Metro Health Directorate made the revelation during a sex education programme at Tema Manhean within Tema Metropolis. The programme was heavily attended by chiefs of Tema , parents, youth groups and public health personnel.

In an interview with Journalists, the Tema Metro Health Director, Dr. John Yaban, described the figures as ‘worrying’. He attributed the upsurge of teenage pregnancy to lack of sex education and parental guidance.

“These days parents are too shy to talk to their children about the sex and create the awareness of the consequences of the teenage sex and the need to practice abstinence. This has led to the numbers we have today,” he added.

Mr. Yabani said the alarming situation has triggered the Directorate to begin a thorough research to find out the root causes of teenage pregnancy.
He added that plans are underway to tackle the menace of unsafe abortion, which is killing teenagers in the metropolis.

The Metro Health Director appealed strongly to parents and teachers alike to monitor teenagers. He noted that the existence of a strong parent –teacher Association will help reduce the high numbers of teenage pregnancy and unsafe abortion the Metropolis.