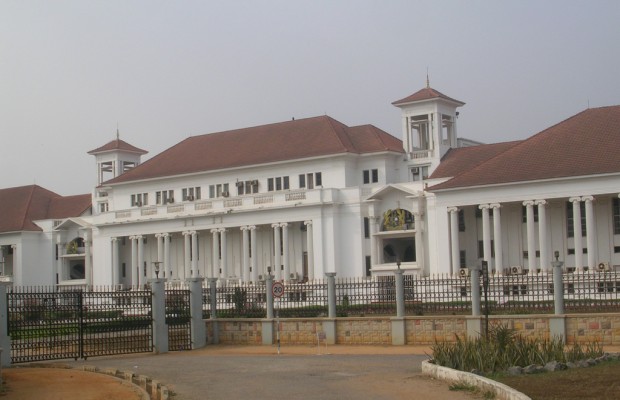 The High Court assigned to adjudicate all cases filed in respect of the bribery scandal revealed by Tiger Eye P I will begin sitting Tuesday, September 22, 2015.

A Justice of the Court of Appeal, sitting as an addition al High Court Judge, has been appointed to handle all the cases filed so far in respect of the scandal.

A statement, signed by the Judicial Secretary, Mr Justice Alex B. Poku Acheampong, said the Chief Justice, Mrs Justice Georgina Wood, was in the process of establishing whether there was prima facie case against the high court judges alleged to have misconducted themselves in the events and added that the sitting of the court was part of the process.

It said out of the 12 judges who were in active service, eight had up to Tuesday, September 22, 2015 to furnish the Chief Justice with their responses. 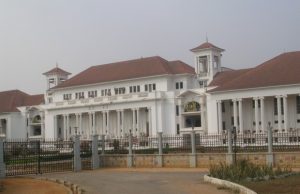 The statement said an appellate panel had also been constituted to heal all appeals and applications that might arise from the decisions of the high court.

In respect of the court staff who were alleged to have been involved in the acts of bribery and corruption, it said management had, with the aid of the available audio-visuals and still pictures provided by Tiger Eye P I, been able to identify 80 of them.

“As the disciplinary authority for junior staff, the Judicial Secretary has constituted two committees to investigate the various acts of misconduct,” it added.

One of the committees, it said, would begin sitting on Wednesday, September 23, 2015.

According to the statement, their names and photographs were being forwarded to the relevant institutions for the necessary action.

It added that two individuals had been identified as “private bail contractors.”

Additionally, the statement said the five-member disciplinary committee of the Judicial Council investigating the circuit court judges and magistrates mentioned in the scandal had suspended its sitting in respect of the 14 who had filed a motion in court until the final determination of the suit. 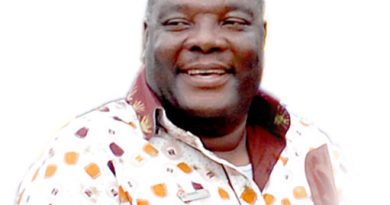 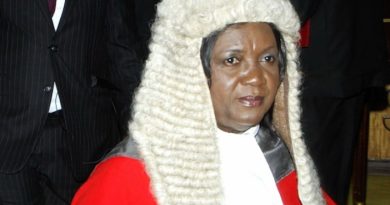