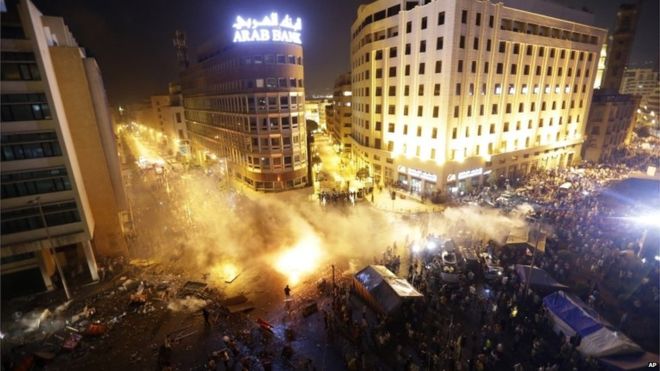 A third day of protests is planned in Lebanon where anti-government protesters have clashed with police over the failure to remove uncollected rubbish from the streets.

Prime Minister Tammam Salam threatened to resign as thousands demonstrated for a second day in Beirut on Sunday.

Police used water cannon and tear gas to try to disperse the crowds and dozens were injured.

Lebanon does not have a president and parliament remains in a stalemate.

Mr Salam’s unity government of Sunni and Shia parties has been accused of being hamstrung by sectarian rivalries exacerbated by the conflict in neighbouring Syria.

Unrest has been building because of the government’s failure to clear up rubbish piled on the streets of Beirut since the country’s biggest landfill closed last month.

They blame political paralysis and corruption for the failure to resolve the crisis.

On Sunday, protesters threw rocks and sticks at police and lit fires.

Samer Abdullah, a 39-year-old activist, told Reuters: “People went out because they don’t have power or electricity.

“They have a million problems, and the garbage problem is the tipping point.”

“I warn that we are going towards collapse if matters continue,” Mr Salam said in a televised address.

“Frankly, I have not and will not be a partner in this collapse. Let all officials and political forces bear their responsibilities.”

If Mr Salam were to resign it could trigger a constitutional crisis because in Lebanon the prime minister is appointed by the president, but the presidency has been vacant for over a year.

Replacing the president requires a deal many say can only be brokered by Iran and Saudi Arabia.

Mr Salam said that if a cabinet meeting later in the week failed to resolve the waste issue, Lebanon’s heavily-indebted government was in any case likely to collapse.

He had already warned that the heavily indebted government would be unable to pay salaries next month.

He also said Lebanon’s inability to service the public debt through bond sales could result in the country’s credit rating falling down to the ranks of the “failed states”. 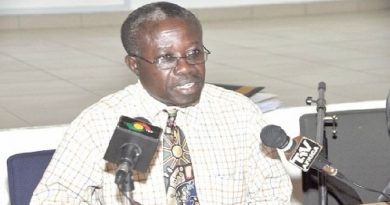 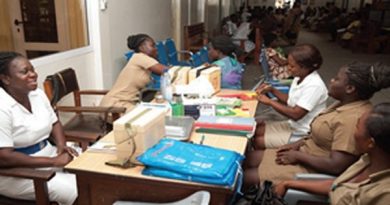