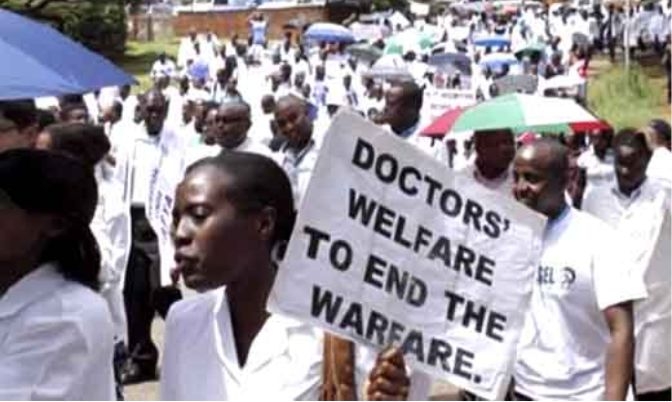 An extraordinary general assembly meeting is scheduled to be held today, Friday, August 14, by the Ghana Medical Association (GMA) over its roadmap on resigning due to an absence of conditions of service for members.

Members of the Association have threatened to resign en masse as government employees if proper, codified and signed conditions of service are not made available to them.

A roadmap to see the execution of this threat was prodded into action on Thursday, July 29, which saw the withdrawal of out-patient services.

On Friday, August 7, members of the Association, mostly practising doctors, withdrew in-patient and emergency services as the second phase of the roadmap.

The last and final phase is to see the medical practitioners tendering in their resignation letters to the Ghana Health Service.

But at its 4th National Executive Council (NEC) meeting held in Koforidua last Tuesday, the Association decided to hold a general assembly meeting on Friday, August 14 to review the final phase of the roadmap.

Though they have expressed disappointment at government’s posture to negotiations, doctors have been impressed upon from several quarters to call off their strike.

It is unclear what decision will be reached on Friday but government has already called on retired practitioners to help in public sectors while quasi-public health facilities like the 37 Military and Police hospitals are working extra hours to meet the demands.

Already, government has described the doctors’ action as illegal.

It does not make sense, stated President John Dramani Mahama. 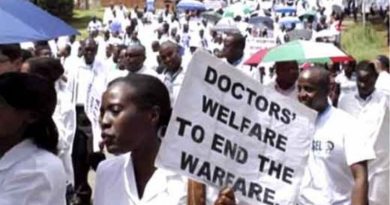 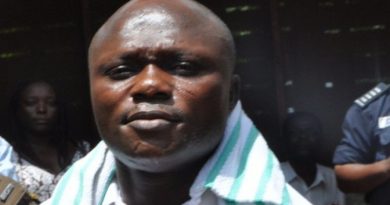 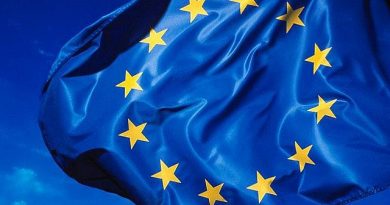