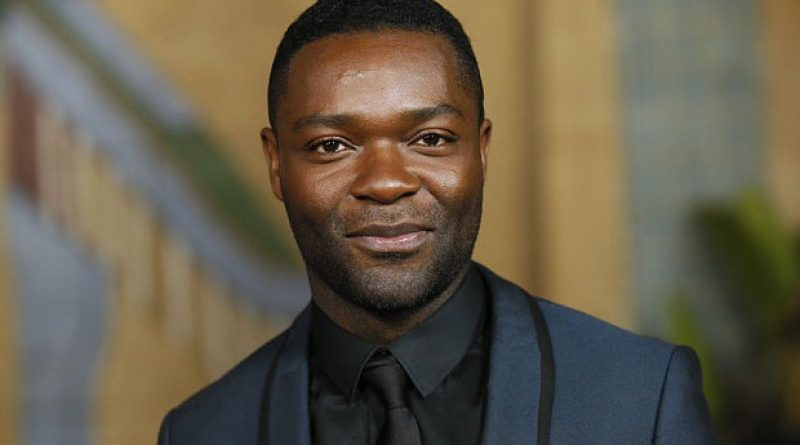 Although his performance will be heard rather than seen – in an audiobook – it is a landmark casting as it involves an official Bond book and a direct invitation from the estate of 007’s creator, Ian Fleming.

The announcement on Thursday follows long-standing rumours that Idris Elba is in line to replace Daniel Craig when the latter’s run playing James Bond on the big screen comes to an end, potentially in two movies’ time.

Oyelowo’s previous roles include Henry VI for the Royal Shakespeare Company – which made him the first black actor to play an English king in a major Shakespeare production. He also played the MI5 officer Danny Hunter in the BBC TV drama Spooks and was acclaimed for his performance as Martin Luther King in Selma.

Oyelowo will play Bond, and other characters, in the audiobook version of Trigger Mortis, written by Anthony Horowitz and commissioned by the Ian Fleming estate.

Describing himself as “very honoured”, Oyelowo said: “I am officially the only person on planet Earth who can legitimately say: ‘I am the new James Bond’ – even saying that name is the cinematic equivalent of doing the ‘to be or not to be’ speech.”

He added: “I was asked specifically by the Fleming estate, which is really special.”

Born in Oxford to Nigerian parents, his performance as Henry VI drew critical acclaim, but also “very real resistance”, particularly from one academic.

Oyelowo said: “He said that we open ourselves to ridicule if we allow black people to play English kings when English kings have never been black. But I’ve never seen an Egyptian play Cleopatra…so it’s a nonsensical statement.”