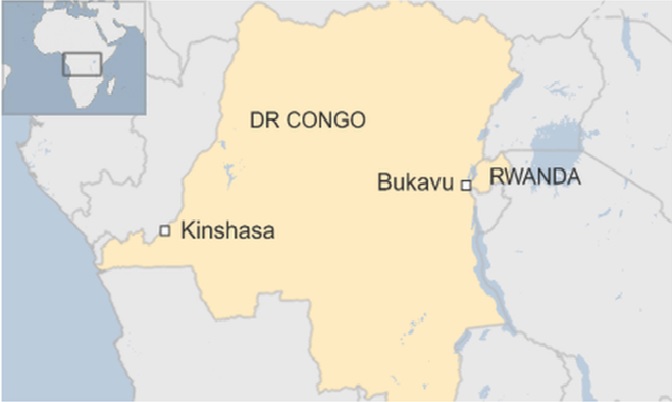 The epicentre of the quake was near Lake Tanganyika and Bukavu, the capital of South Kivu province in DR Congo, the Associated Press news agency reports.

The areas has been hit by small earthquakes and volcanoes in the past.

The two children died after the house they live in collapsed in Katana, near the airport in Bukavu. Other buildings in the area were also slightly affected.

BBC Great Lakes analyst Venuste Nnshimiyimana says the tremor caused a scare at a nearby military barracks prompting soldiers to fire in the air for about 15 minutes thinking it was an attack.

Eastern DR Congo has been mired in violence since the aftermath of the 1994 genocide in neighbouring Rwanda. 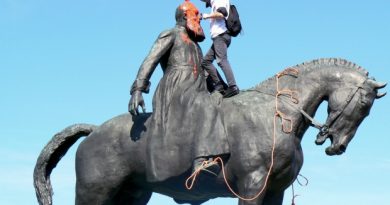