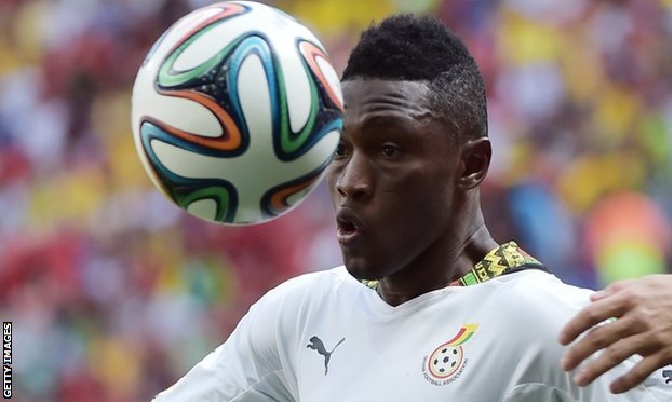 Ghana international striker Abdul Majeed Waris has completed a transfer to Lorient, the French Ligue 1 club said on Thursday.
The 23-year-old had been expected to join Rennes in a $4.4m (£2.82m) deal from Turkish side Trabzonspor.

But at the last hour Lorient trumped their rivals’ bid to snap up the Black Star, who has 19 caps for his country.

Waris previously played in France for Valenciennes in 2013/14 where he scored an impressive nine goals in 16 games. 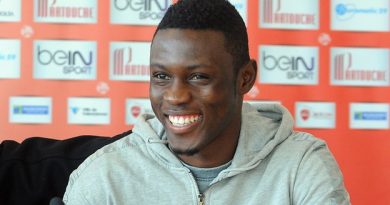