The Musicians Union of Ghana (MUSIGA) has donated GHC 60,000.00 to the Ageing Musicians Welfare Fund (AMWeF) at a short ceremony at Alisa Hotel in Accra today. The donation was part of proceeds realized at the recently held MUSIGA Grand Ball. Another GHC 40,000.00 was presented to the MUSIGA Academy.
Making the presentation to the Welfare Officer of MUSIGA JV Owusu, the chairman of the MUSIGA Grand Ball Board Mr Samuel Afari Dartey applauded the leadership of MUSIGA for this noble initiative to support the ageing and incapacitated musicians.
He indicated that today’s presentation has fueled their resolve to continue to seve on the board and added that the Board will target a minimum of GHC 500,000.00 to be raised from next year’s Grand Ball. 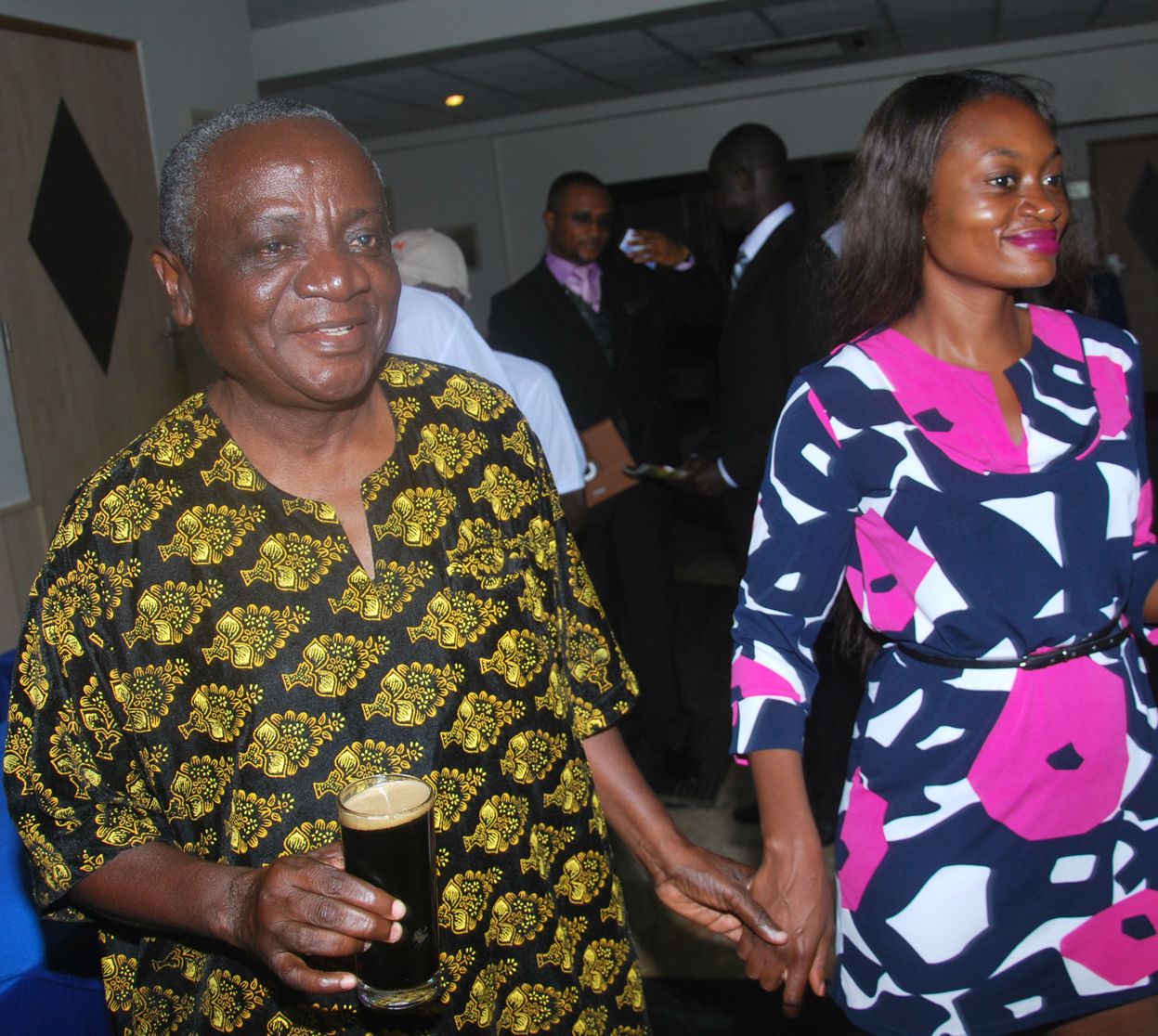 On his part the MUSIGA President Bice Osei Kuffour aka Obour expressed the gratitude of MUSIGA to all the supporters and sponsors of the Grand Ball.
The Guest of Honor Agya Koo Nimo in his address advised musicians to unite to ensure the growth and development of the industry. He paid also glowing tribute to his fellow veteran musicians.
Ace guitarist Smart Nkansah on his part applauded the MUSIGA leadership for their noble intentions of securing a healthy future for the ageing musicians.
Other speakers at the event included Mike Ofori, Nana Yepimso and Noble Nketiah who all applauded the establishment of AMWeF to cater for the ageing musicians.
Certificates of Honor were also presented to the sponsors and supporters of the event. 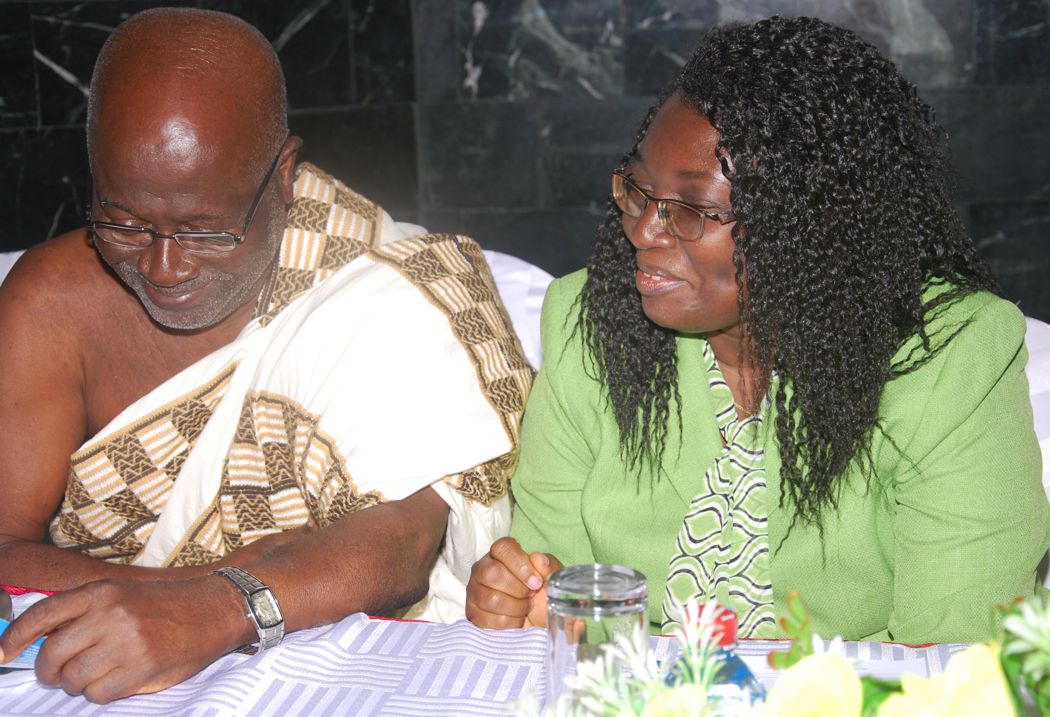 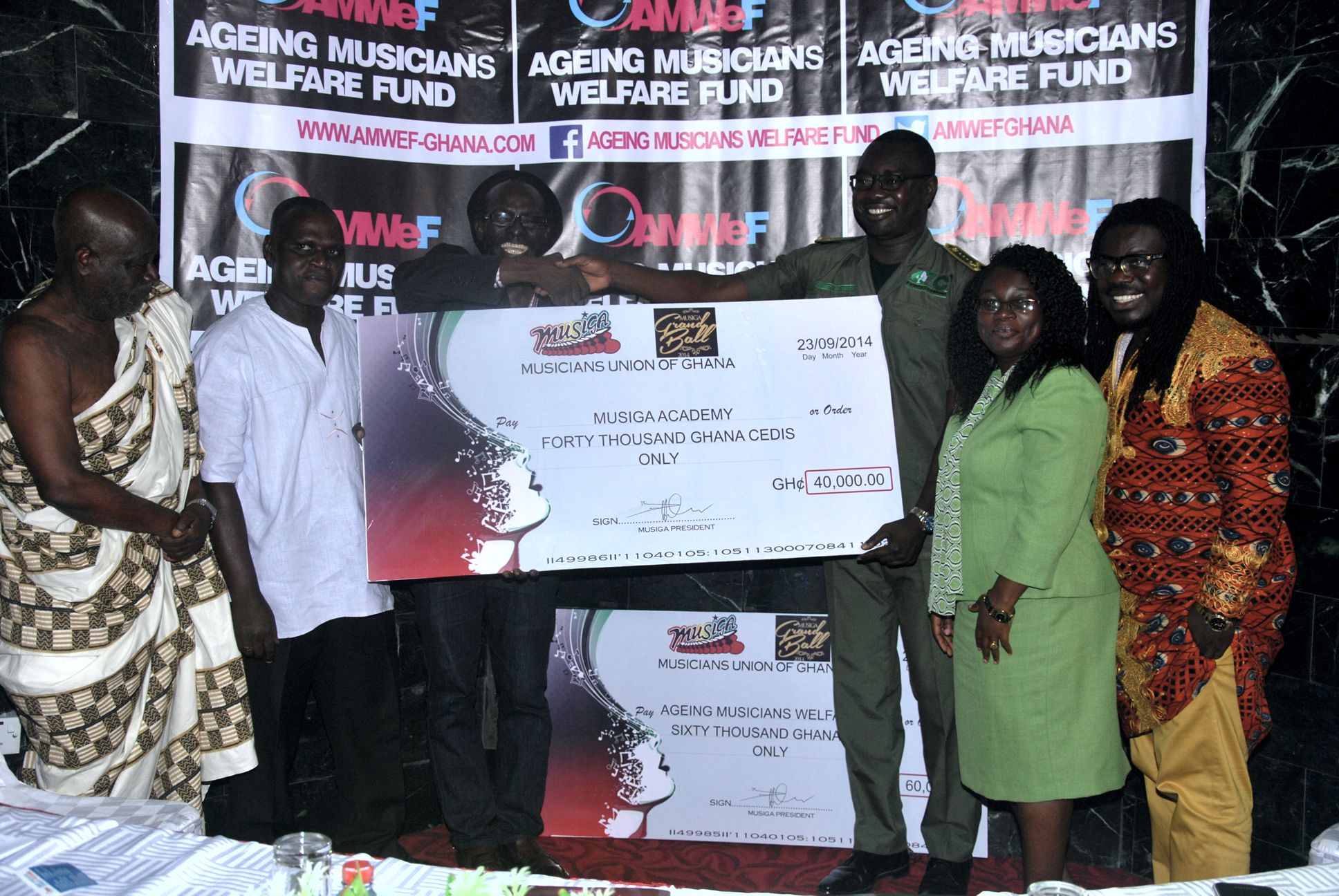 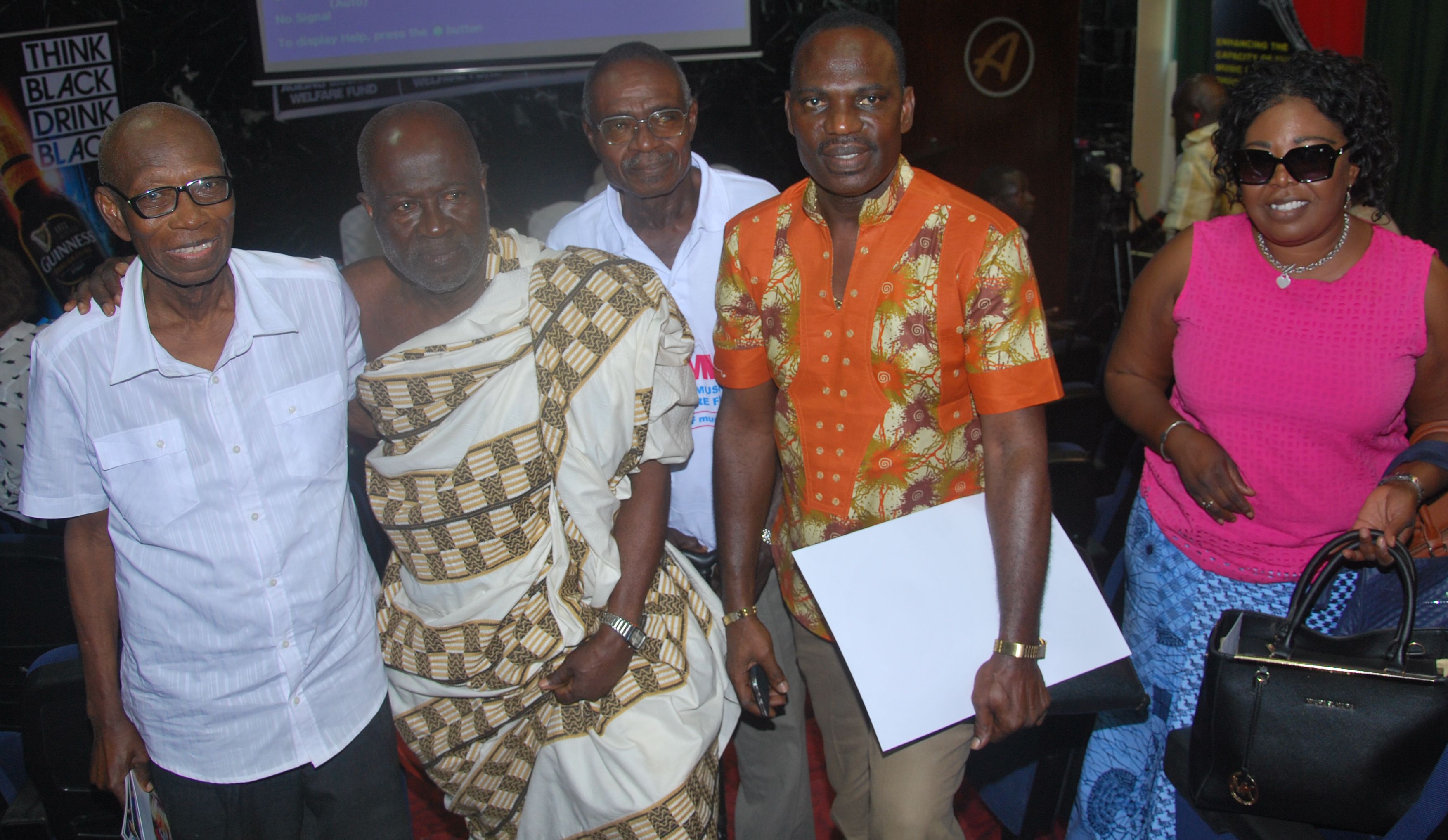