Subriso Fante – Ghana – Six people have died after a mining pit collapsed on them at Subrisu Fante in the Ahafo Ano North District of the Ashanti region in Ghana. Several others sustained various degrees of injuries and were sent to Tepa government hospital for treatement. The illegal miners were prospecting for gold in what is popularly known in Ghanaian parlance as ‘galamsey’ when the pit collapsed on them.

According to an eyewitness; a teacher in the mining community, who spoke on condition of anonymity, only two bodies have so far been found while the search for the remaining bodies is still under way. The illegal miners were trapped when the 12-meter deep pit in which they were prospecting collapsed on them. The eyewitness said Police and Fire Service officers from Tepa who went on a rescue mission at the mining site have all given up on the search for the remaining four persons trapped in the pit. The chief of Subrisu Fante has also been asked by the police to bury the bodies if they are found later.

Subriso Fante has recorded more than 50 deaths in the same mining pit in the past 3 years. The eyewitness told our reporter that, there is a belief among the miners that the more people die in the pit the easier the search for gold becomes. He said they are not particularly fazed by the deaths of their colleagues and are ready to perform some traditional rituals and move on.

Teachers in the community are calling on the Ashanti Regional Minister to intervene to save more lives as well as Cocoa and other food crop farms from the menace of ‘glassy’. The government has set up an anti-illegal mining task force to check the practice which is a serious menace to the ecology of the country. 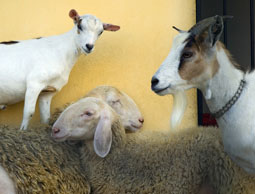 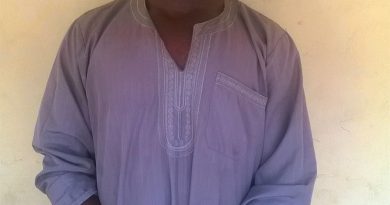