It was a long tiring night for patrons of the much touted Thanksgiving show at the Gaucho in The Bronx, New York last Saturday November 25 as they waited for hours on end to see the two publicized acts but nobody anticipated how the night was going to end. As I stood out in the freezing cold waiting for my turn for my turn to get frisked by the security, I wondered if it was worth all the hustle I had been through to come to this event. After trying endlessly to get accreditation to cover the event, and being thrown all over the place by the promoters I had at last decided to get a ticket-with the help of my friend Marvin- to see the show after all.

After gates opened, patrons began trickling in and much to my chagrin I had to wait for hours listening to a selection of songs from the DJs for the night.

After what seemed like eternity, models from Maba designs took the stage. Then came another long wait till the MC formally announced another round of modeling from the cat-walking girls who paraded a range of designs from the Ghanaian born designer. As amateurish as they seemed, they still did justice to the designer’s creations and took off some of the boredom of staring at a bare stage for hours on end.

Another long interlude followed filled with more music, endless bouts of ‘azonto’ performances and some rather tasteless gags from the MC and the DJs who kept interrupting each other and made me feel like leaving.

Perhaps, what prevented me from leaving was the fact that Marvin was not ready to leave and that somehow, along the line a well choreographed ‘azonto’ performance from a group of girls hit the stage, after which virtually anyone who thought they had enough ‘azonto’ skills to enthrall the impatient audience stepped up to do their thing.

At about 2.30am amidst grunting from the impatient audience, the MC announced that the artists were in the VIP area and brought on the opening acts. Nana NYC who used the ‘T’ word (equivalent to or perhaps even worse than the ‘F’ word) so liberally in his song took the stage and did 2 songs. After another long pause the second opening act came on.

I had never heard of this artist but Lighter made a good impression on me; introducing a dancing kid he says he discovered at the Labadi Beach in Accra. In other places, this kid would never have been allowed in a place like that, but anyways…I quickly remembered one night at the Boomerang Night club in Accra when I was working with Lord Kenya who had Osei Wayo aka Wayoosi as one of his dancers. The bouncers refused to let him in because of his diminutive physique and Kiki Banson had to be called in. He still refused to let him in even though he was an above the permissible age and was also an integral part of the show and we had to smuggle the poor lad through the kitchen.

Another long lapse followed and by now some patrons could be heard expressing their displeasure at the undue suspense.

Finally at about 3.15am, the MC announced 4X4 who came on and gave a lively performance. The audience sang through most of their songs and at certain points Captain Planet and CoDed handed over the mics to individuals in the audience who did their own renditions of songs like ‘Odo fitaa’ and World Trade Centre’.

The expectant audience was disappointed as after the 4X4 set, the MC stepped on to announce that Ruff n Smooth had left unceremoniously and that anyone was at liberty to go on Facebook to say whatever they wanted about them.

Could Ruff n Smooth fly all the way from Ghana to the US and refuse to perform at the last minute?

It appears the whole problem can be pinned on poor planning and organization; easily deduced from the numerous breaks and the laxity with which people came on stage to do their own thing. But from the point of view of the audience who get these kind of shows once in a blue moon, it must have been a blazing success judging from the exuberance they responded to 4X4 with! 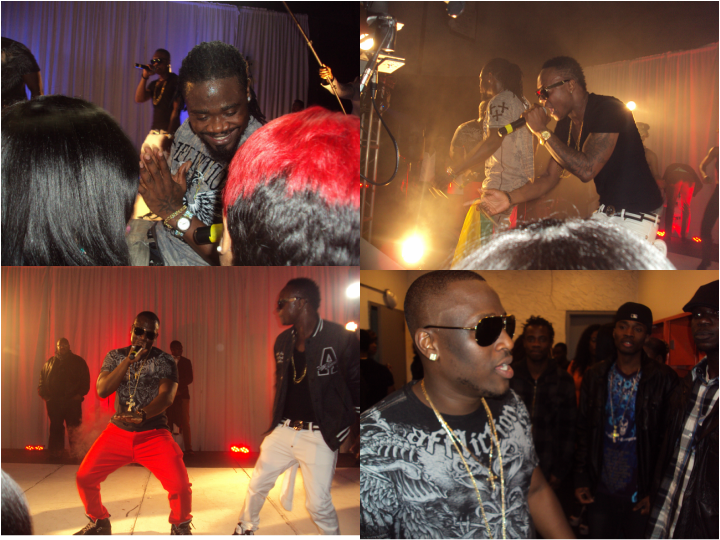 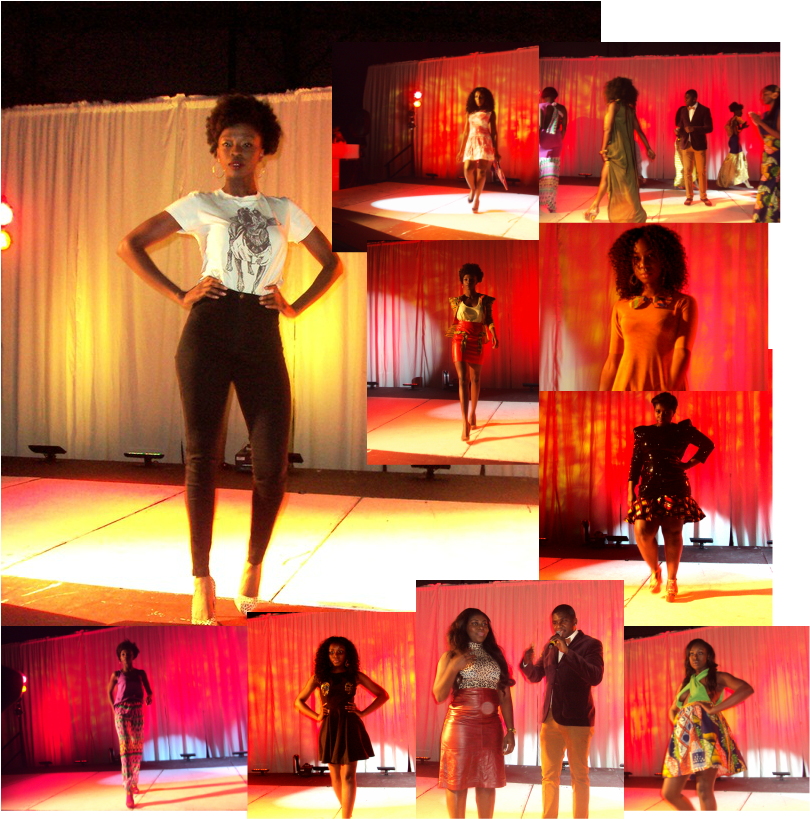 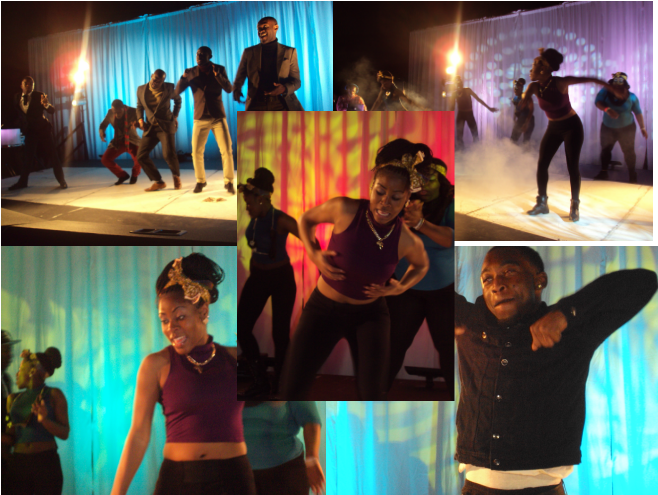