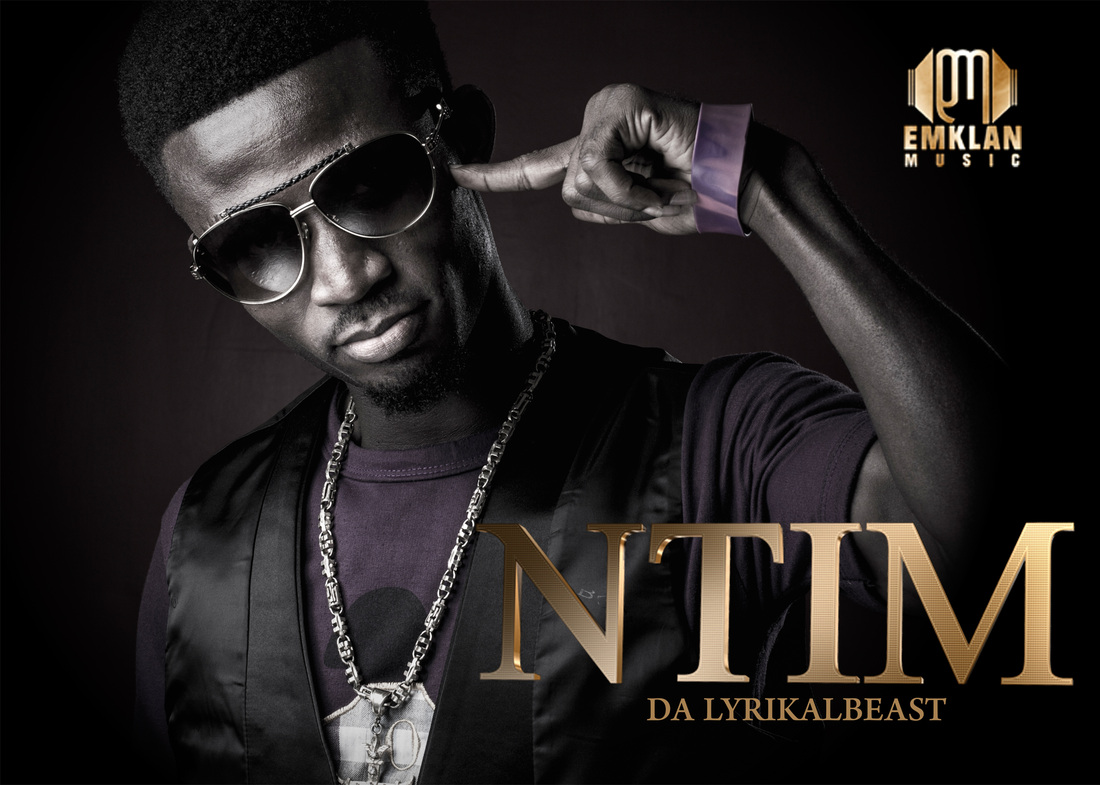 Born James Ntim-Gyakari, the artist everyone has known as Kapusta has decided to rebrand identifying simply as Ntim da Lyrikalbeast. The ultra-talented Kumasi-based rapper says the move is not just strategic but is also meant to fulfill an innate desire to identify with his inner self.

“The reason to change my stage name is to connect with my true roots and to identify with who I really am” the firebrand artist disclosed to imperialmediaconcepts.com.

At KASS, he carved a niche for himself as a prolific lyricist and song writer catching the attention of Emklan Entertainment’s Okyeame Quophi, who conveniently lived only a few blocks away. Ntim became a regular at the Emklan studios occasionally getting the opportunity to feature on some of the works Quophi was working on.

That early exposure has truly paid off as he now has collaborations with artists like George Jahraa, Ofori Amponsah, Kofi B, Okyeame Quophi and Kwaw Kese.

Okyeame Quophi eventually signed him on full time to EMKLAN MUSIC, a move which took him from Talent to Artist and gave him the platform to convert that inborn talent to material for mass consumption.

Ntim da Lyrikalbeast is currently in the EMKLAN STUDIOS putting the ‘Yese Me H’adwen” album together.

Some of the hot tracks from this album have already been released as singles and are enjoying massive airplay.

Many will remember Ntim (then Kapusta) for the beautiful tune he released with Okyeame Quophi for the late President JEA Mills. (Find in ARCHIVES)

Away from the studio and the mic, James Ntim Gyakari is also pursuing a Diploma in Marketing at the Institute of Professional Studies(IPS), Legon.