A suspected armed robber connected to an attack on a Mobile Money Vendor at Tema Community 4 has died after being attacked by a group of residents.

Awal Mohammed, a Malian national, aged 28 years was arrested by the Tema Regional Police Service but died on arrival at the Police Hospital from injuries inflicted by residents who got to him before the police could.
In a signed statement by the Tema Regional Police Public Relations Officer, DSP Joseph Darkwah disclosed the Police received an anguish call at about 4pm that two young men on a motorcycle had attacked and shot a Mobile Money Vendor in the leg at Tema Community 4.
According to the disclosed statement, the police set off immediately upon receiving the call and were able to apprehend one of the suspects, Awal Mohammed. DSP Darkwah said the police found the gun used in the crime on Awal. He said, when the Police progressed to the scene the suspect who had already been extremely beaten by residents, was lying almost unconscious.
He said a pistol with six rounds of ammunition as well as a motorcycle and a face mask were also taken as evidence. He said the victim was taken to the nearest hospital and is responding to treatment. However, the suspect, was declared dead on arrival at the Police Hospital.
He called upon the public to help the Command with information that will lead to the arrest of the second suspect who is currently on the run. 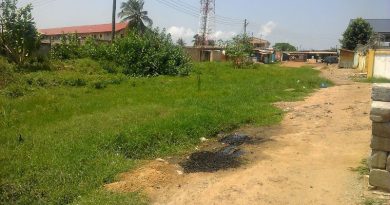 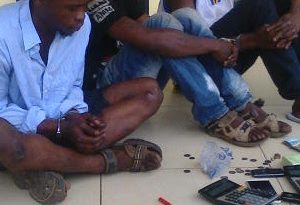 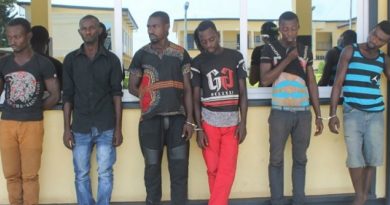