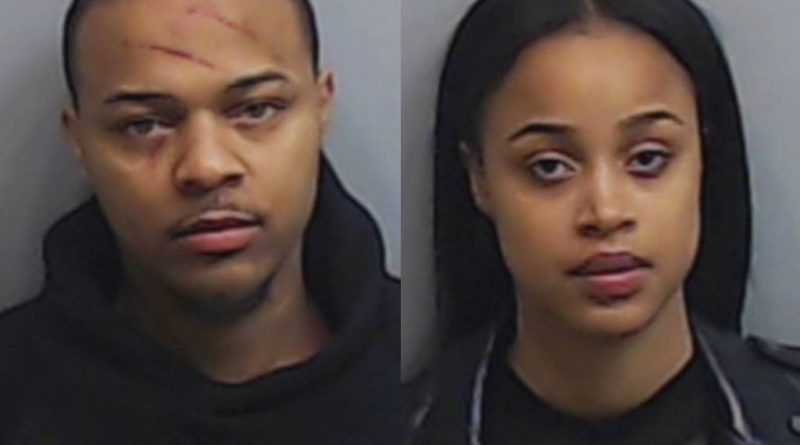 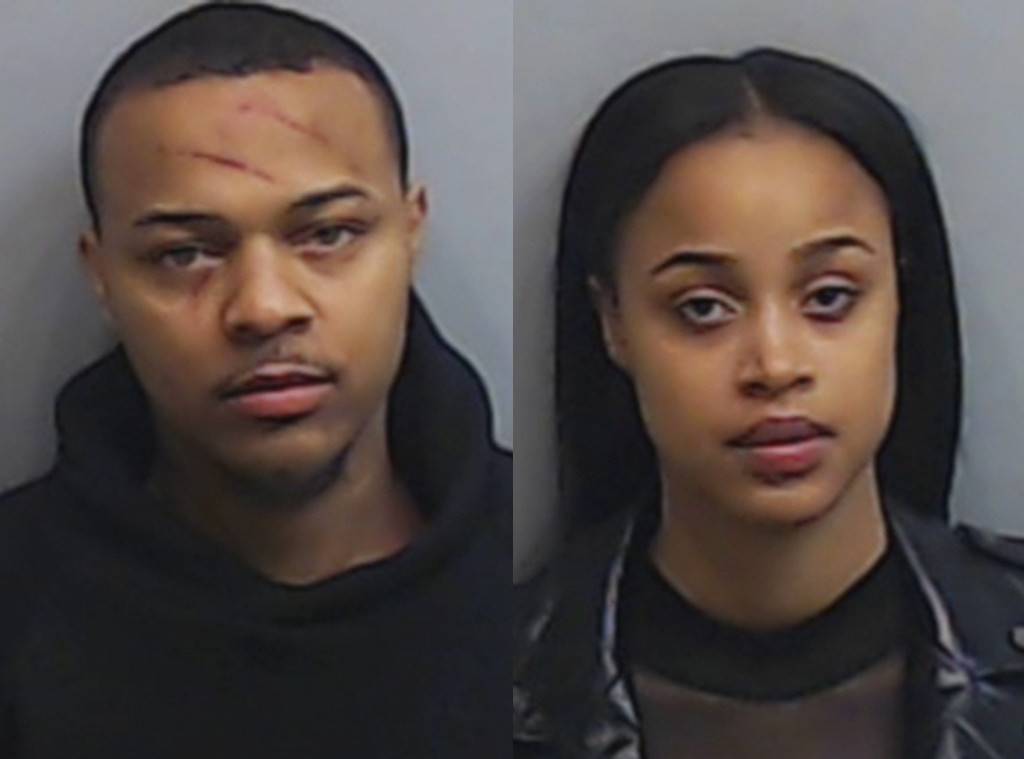 The musician, whose real name is Shad Moss, became a star aged 13 when he released his first album Beware Of Dog in 2000. 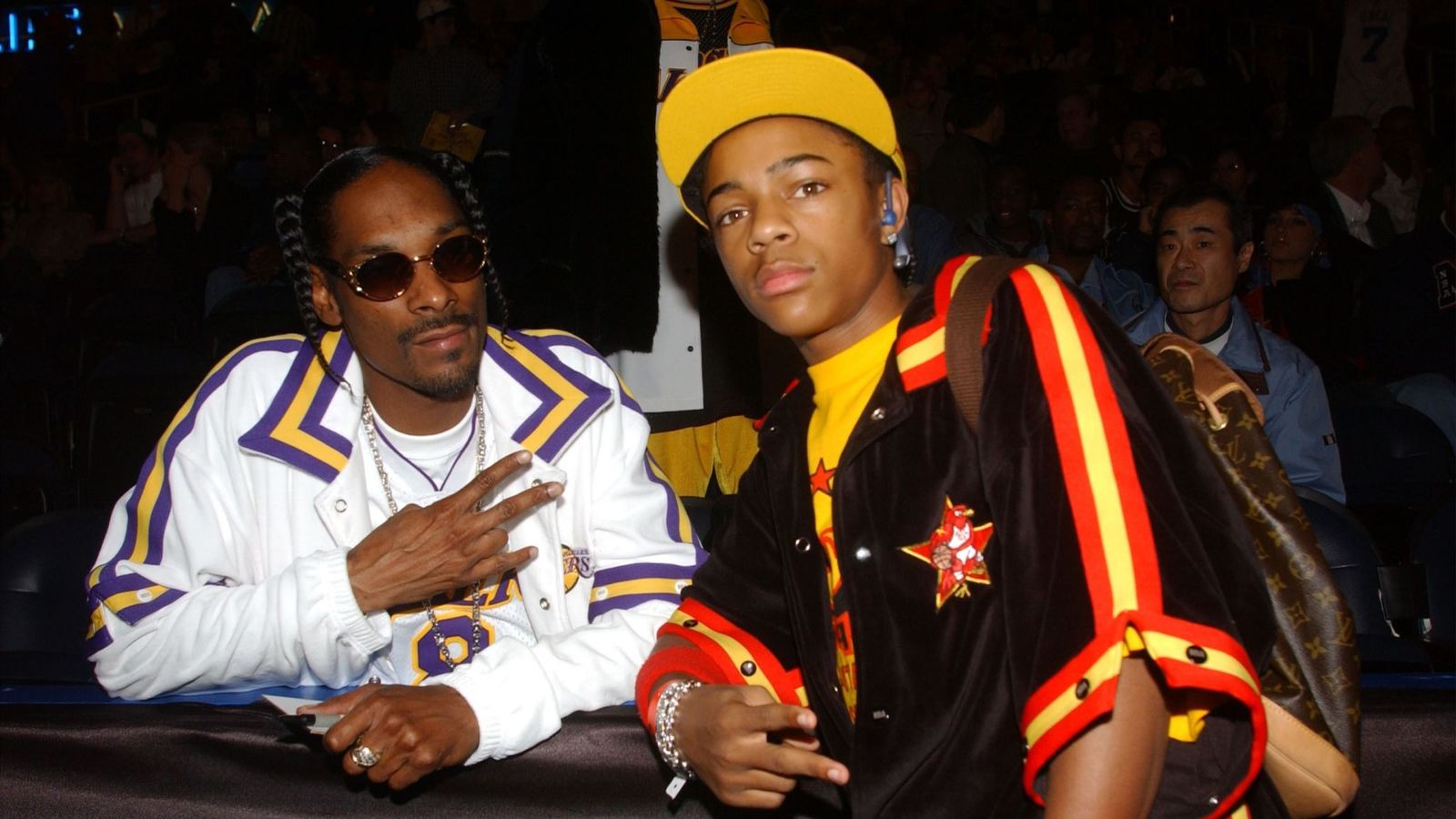 US rapper Bow Wow has been charged with battery after a fight with a woman in the early hours of the morning.
The musician, real name Shad Moss, was arrested by police in Atlanta, Georgia.
Police were called to an address in Midtown Atlanta at around 4.15am on Saturday.
A woman named Leslie Holden told officers the rapper had assaulted her. Police then spoke with Moss who said Holden had assaulted him. Officers said both Moss and Holden had “visible minor injuries”.
Police couldn’t tell who was the primary aggressor, so both were charged with battery.
Online records showed Moss was being held in the Fulton County jail on an $8,000 (£6,111) signature bond.
Police say the investigation continue. Moss released his first album Beware Of Dog aged 13 under his original name Lil Bow Wow
He dropped the “Lil” prior to releasing his third album Unleashed in 2003.
SOURCE: skynews.com