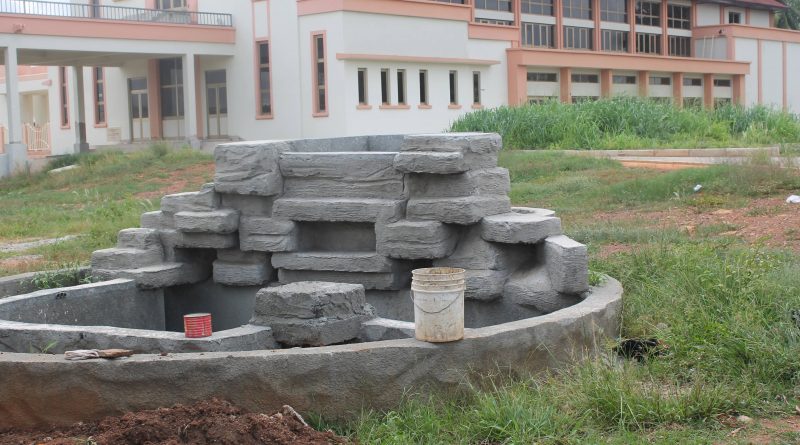 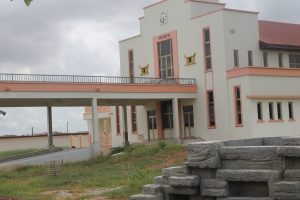 Built in 1938 for social events, theatre and other entertainment productions, the Prempeh Assembly (Town) Hall in Kumasi has seen several renovations, the latest being one started by the erstwhile John Mahama administration under the supervision of the Chief Executive Officer of the Kumasi Metropolitan Assembly (KMA), Mr Kojo Bonsu.

The renovation works which started in 2015 was to include re-wiring of the entire building, installation of air-conditioners, lighting, electronic projectors and expansion of the seating area and other important facilities at an estimated cost of GHS1.5 million. The renovation was scheduled to be completed within a period of six months. However, 3 years down the line, work seems to have ground to a halt with thick weeds growing on the open areas. It has also become a hangout for squatters, according to reports.

When our cameras reached the facility however, security officials at Fox FM, a radio station which shares the same compound, prevented us from capturing the interior of the building.

Ghnewsnow is following the story and will bring you more on this matter. 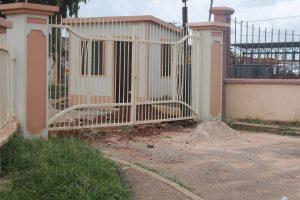 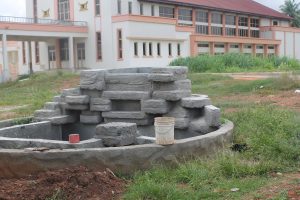 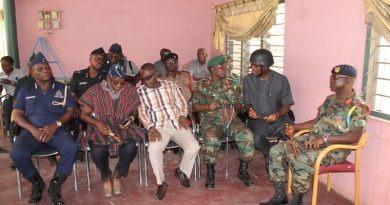 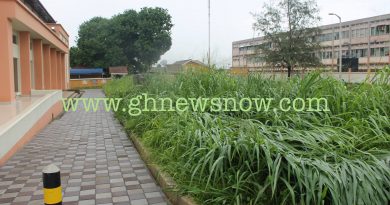 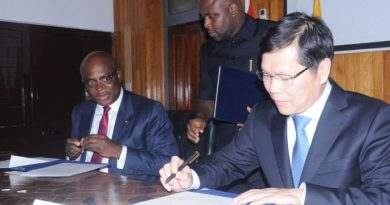