A media exchange collaborative agreement has been reached between Imperial Media Concepts (IMC); publishers of Ghnewsnow and the management of OTEC FM in Kumasi, Ghana. Under the agreement, Ghnewsnow will produce a series of short video programmes with staff from OTEC FM for publication on their website and social media networks.

Speaking at the signing, General Manager of OTEC FM, Ebenezer Sarpong Mantey said he is excited about the collaboration and hopes it will carry the premier station beyond its traditional borders. He said OTEC has a standard which is unmatched when it comes to producing quality community and other human interest news, and these products deserve to be experienced beyond the catchment area of their mast.

Chief Operations Officer of IMC (Ghnewsnow) Justice Opoku Agyemang on his part expressed similar excitement and praised OTEC FM for standing up to its name and accolade as the premier radio station and the Pride of Ashanti. He said in spite of obvious economic considerations, OTEC has stood out to bring quality news in a format and language the people understand. He said they are also numero uno in cultural news.

“OTEC has been on the forefront of showcasing our culture and processing news into a digestable format for the public and we are extremely proud to be collaborating with them to carry their quality material to another audience” he said.

He added that OTEC carries a certain historic relevance and the history of the media in Ghana will never be complete without the mention of OTEC FM.

Under the agreement, popular voices like Agyengo, host of the Morning Show and Ampratwum will be seen on video on www.ghnewsnow.com. One of the programmes, Tofa will feature a summary of the issues discussed on the Morning Show featuring the host and his guests for the day. Other shows including sports, entertainment and news reports will also be sourced from OTEC 102.9 FM

Plans are also far afoot to carry the Morning Show and other selected programmes live on www.ghnewsnow. 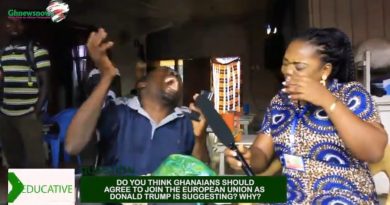 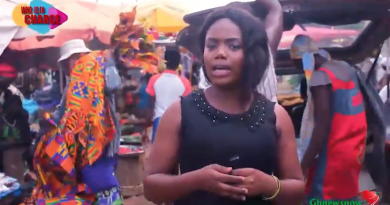 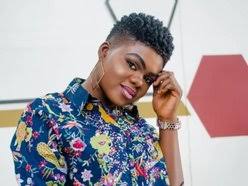