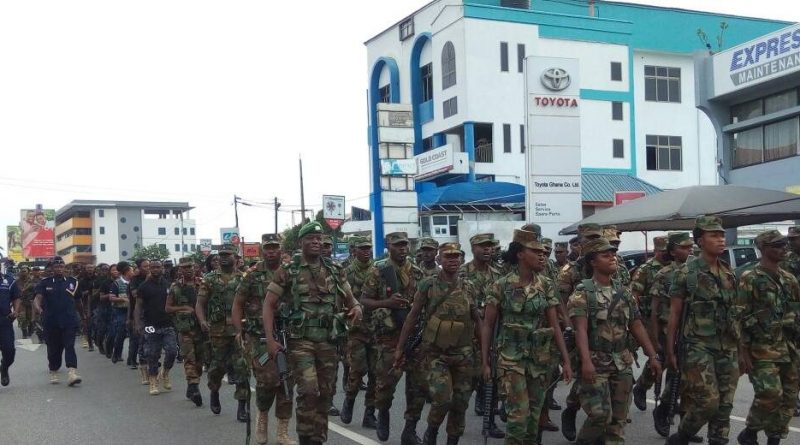 The Ashanti regional police command in collaboration with the military has deployed 140 armed police and military personnel to flush out illegal miners operating at Obuasi and Susanso.

The move, according to the Ashanti regional police commander DCOP Ken Yeboah, aims at supporting the government’s attempt at ending the galamsey menace which is destroying Ghana’s water bodies.

DCOP Ken Yeboah told the media during a tour to security installations in the region by the Ashanti regional minister Simon Osei Mensah that tremendous improvement has been noticed in the effort to rid the region of illegal mining.

Government has declared war against galamsey, ordering all illegal miners to vacate the sites immediately. So far, more than 500 excavators have been removed from mining sites across the country. A grace period of 40 days has been given to illegal miners to completely bring a halt to their activities. 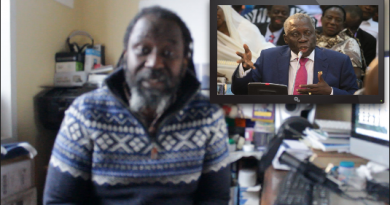 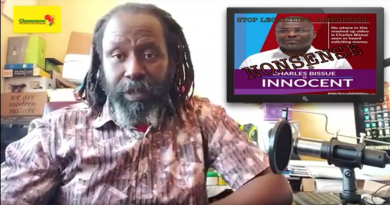